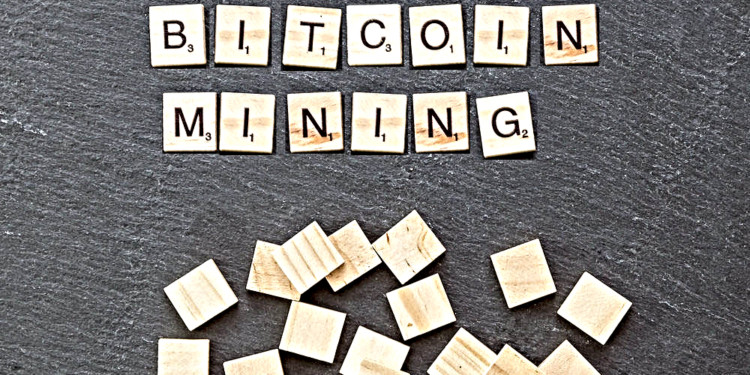 China has been extremely vocal about its dislike towards the crypto industry and has made many initiatives to block it out like banning tradings and initial coin offerings within China. Recent news suggests that China’s central government agency has officially labeled the cryptocurrency related ‘Bitcoin mining’ as an undesirable industry.

NDRC issued a prototype proposal that suggests that the current catalog of policies for relating matter should be revised. The current catalog labels the bitcoin mining activity and the industry in general as undesirable and proposes that the industry should be eliminated from China. The catalog puts the cryptocurrency among the likes of industries which are either unproductive or not eco-friendly.

The NDRC was launched in the 90s, and its main responsibility is to observe and pinpoint changes and policies in the economic sector of China. The first rulings of policies were published in 2005 and was continually revised in the following years with intervals of one or two years max.

It is yet unpredictable if the new catalog will be in favor of bitcoin mining industry or not. However, a ban on the industry given the current situation is anticipated by the industry.