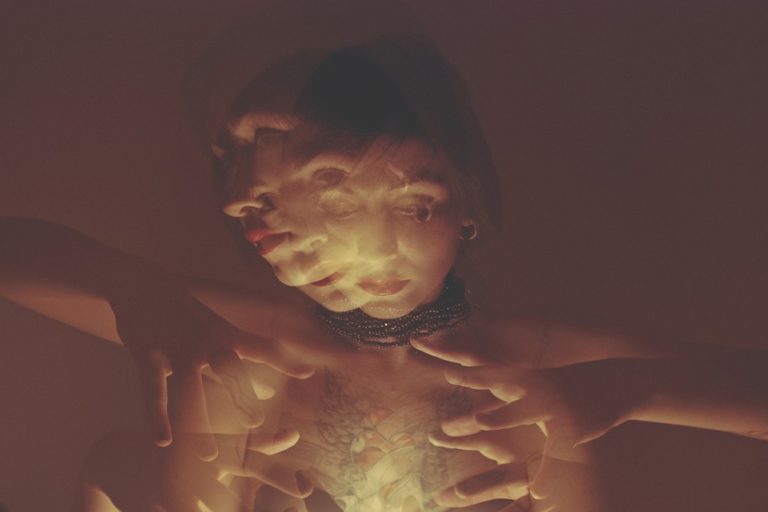 Unless one is living under a rock it is safe to assume that everyone is aware of the dramatic shifts Bitcoin price movements can witness.

Volatility in Bitcoin price has been the central theme of several cryptocurrency news sites for years now, and while the news about it re-visiting the 2015-like bullish trend has sparked the interests around the cryptocurrency again, other industry pundits continue to bombard us with predictions about the impending boom.

In a recent interview with CNBC, one of the industry’s notable experts and Wall Street strategist, Tom Lee, claims that Bitcoin’s next bull run is just around the corner, likely to be sparked by its growing S&P. According to him, a breakout in the equity markets is just the kind of trigger Bitcoin needs to attract liquidity. As soon as the S&P is up, Bitcoin will gain traction, he claims.

Although his Bitcoin price predictions may not have come true, and his company may have been claiming that they will not indulge in price predictions anymore, his outlook is valued, and speculations are sought-after by investors around the globe. However, is it time to declare that investors are no longer just interested in forecasts but want to see some real price action?

While Tom Lee placed his bet on Bitcoin price resurgence and potentially hitting the forty thousand dollars ($40,000) mark by 2020, acclaimed venture capitalist, Tim Draper set Bitcoin’s prophecy to a six-figure range by 2022. Although he tweaked his original statement and pushed the timeline by six months, don’t we all agree that predictions get us nowhere and that the industry is looking to reap the benefits now?

Indeed, Bitcoin has caught the attention of the who’s who of the financial technology industry and some of the earliest cryptocurrency adopters. No doubt, investors’ optimism will soar high on comments and predictions released by the coveted industry experts. But, at the same time, many have become impatient, and Bitcoin’s current price movements are not making it any easier for them.

That being said, Bitcoin price has shown substantial improvements lately considering the dismal state 2018 left it in. With over seventy percent loss in market cap, Bitcoin was dull and gloomy at three thousand dollars ($3000) worth. When all was about to fail, April 2019 breathed a new life into the currency, moving its per-unit price by five thousand dollars ($5000).

Since then, the crypto king has been on an upward trajectory, but unfortunately, most of the year has been about overly ambitious price projections and little about the actual movement. It witnessed price peaks, but not long-lasting. In fact, it has underperformed when compared to its predictions.

Thus, amidst all the price conjectures, moving up and down of the prediction timelines and theories backing the exaggerated speculations, some traders demand the change now. If the Bitcoin price is so prepared to hit the moon, why isn’t it already happening?