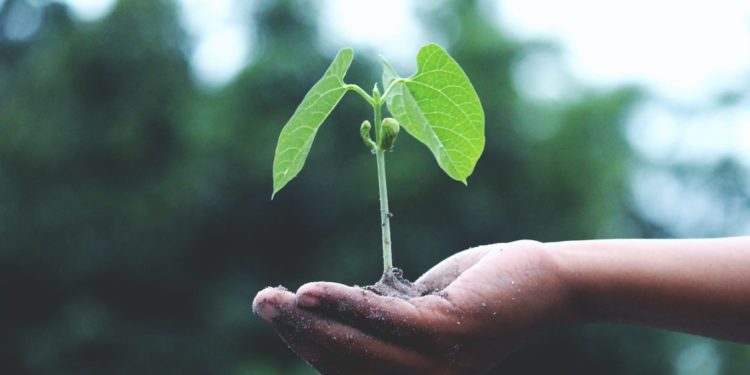 The Kyber Network has been alpha among the DEX pack this year, having among the most liquid and well-structured trading platforms. However, with the token-based governance incoming, the network is being challenged by other centralization issues.

Decentralized exchanges (DEX) had a lustrous year back in 2019, and Kyber Network has extended that progress into 2020 as protocol adoption snowballs. Early into the year, Kyber Network has already secured its position as a prime DEX with excellent liquidity and desirable prices.

Kyber’s native token, KNC, is capturing the attention of the cryptocurrency community as it approaches the KyberDAO and Katalyst improvement, which will add staking features. Addresses linking up with the platform have hiked by 438% since January 2020. More extensive usage of DEX reported record trading volumes during March, which most likely led to the growth in usage of the Kyber platform.

Over the past 12 months, ETH addresses holding KNC have surged by 11%. The price of KNB is currently up by 154% YTD against bitcoin, after trailing its summit by 42% back in March. As KNB price compounds, an influx of investors is expected; however, only a fraction of them will go on to stake.

When Kyber Network officially launches its staking services, KNB token economics are anticipated to tweak as each token can offer intrinsic value. The value depends on the fees each raised per token. Unfortunately, there is a particular matter of unease for the Kyber Network and its users.

Centralization of KNC token and administration

Similarly to other blockchain networks, the Kyber Network is risking condensing KNC tokens into the disposal of only a few holders. An illustration of the action is indicated by I8 unique addresses that hold over 50% of all KNB tokens in existence.

Centralization is an issue of great concern to the network as it will require those tokens for the governance of the system. MakerDAO has already proved that such an event can turn out catastrophic. The issue of centralization is a significant risk that must be noted while creating the network’s administrative structure. Nevertheless, this problem can be lessened by motivating the smaller holders of KNB tokens to vote.