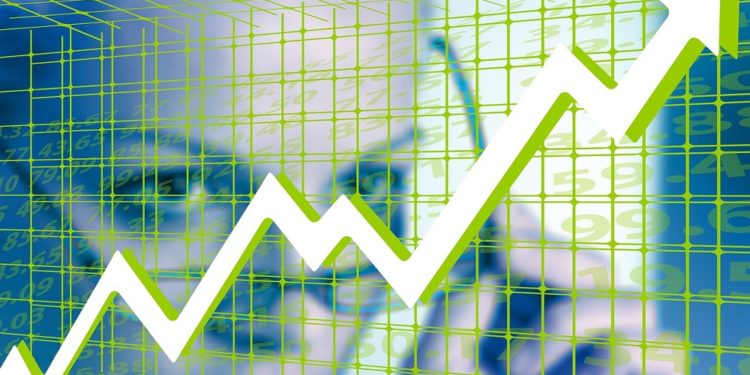 Kyber Network is touching new highs as its price has skyrocketed more than two hundred percent. The crypto realm is not new to sudden spikes in prices but an increase of such magnitude demands attention. Interestingly, the price rise can be attributed to strong fundamentals and successive positive news announcements that helped boost its popularity amongst investors.

The price of the on-chain liquidity protocol is showing no signs of holding back since some technicals point to further upward movement. A multitude of positive news has helped it overtake many other digital currencies. Recently, CoinBase said that KNC coin will be offered to the exchange’s retail customers. Such listing will bring in more retail investors to the Kyber fold.

Although the price rise has been fairly quick, Kyber Network built its products portfolio gradually. The team recently announced the launch of KyberDAO which will allow KNC coin owners to actively take part in the Kyber’s growth story. The decentralized autonomous organization aims to further empower its native community since investors with a long-term will get voting rights on the network’s vital parameters.

KyberDAO and a new $KNC model will be launched in Q2!$KNC will be the 1st staking token with a deflationary model, where token burn & rewards are determined by actual network usage & #DeFi growth🚀

In a press release, Kyber announced that KNC coin will employ a deflationary model. The concept is employed for the first time in the industry. In this model, staking rewards and token burns depend on real-world network usage. Also, the Kyberswap fist-to-crypto solution also made headlines. Such an announcement surely enticed market participants and pushed the price of KNC up by over two hundred percent

Even though the cryptocurrency seems to be under a correctional pressure, there’s room for some more upside. The upcoming system upgrade will add more value as liquidity will be incentivized. There’s some steam left that can propel the coin further but the upside is capped. The TD sequential indicator foresees a bearish formation.