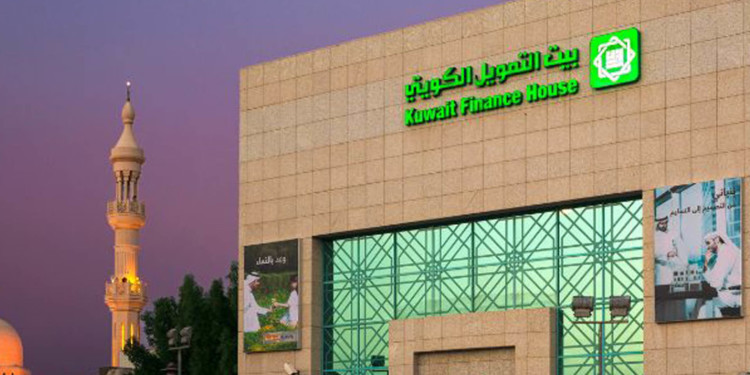 Kuwait based Islamic bank, Kuwait Finance House has announced that the bank has commenced an instance remittance service using the Ripple blockchain technology. The service dubbed the “instant international transfer” would be free of charge for the customers allowing a swift transfer between Kuwait and the Kingdom and Saudi Arabia (KSA).

Finance house is the first Islamic bank on the nation operating in the country since 1977 and listed on the Stock Exchange of the State of Kuwait. Experts believe that the move would allow better crypto regulations in the country, however, at the moment there is no restriction on the use of cryptocurrency in the country.

Ripple blockchain has also been promoting various services in a bid to outperform SWIFT that has now been deemed an arch enemy of the network after the rumors of a merger between the two have been subsided by both organizations.

The service initiated by the Kuwaiti bank is a promising step for both the ripple blockchain and the crypto sphere, in general, owing to the nature of the partnership between Kuwaiti and Saudi bank for this venture.