Kraken Futures gets one step closer to expansion in Russia 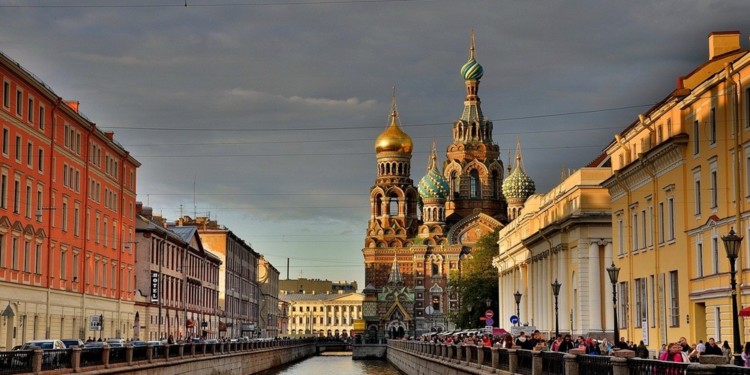 Kraken Futures was a result of the acquisition of the regulated futures platform, Crypto Facilities, by the US-based cryptocurrency exchange Kraken last year. It brought on board its first new hire, Aleksey Bragin, last month for its yet-to-be-launched Russian entity and took a step closer to its dream of expanding its presence in the world’s largest country by increasing its visits, local collaborations and reach in the Russian social media groups.

Currently, the London-based entity offers futures contracts with Bitcoin, Ether, Bitcoin Cash, Litecoin, and Ripple. It experiences a massive daily trading volume of almost seven million US dollars ($17 million) in Bitcoin futures alone. With expansion in Russia, one of the most underrated yet most extensive cryptocurrency markets, it hopes to see a substantial spike in this figure.

Kraken Futures gets a step closer to its Russian dream

Kevin Beardsley, who heads the business development at Kraken Futures, told Coindesk that Russia is still an uncharted territory when it comes to setting up bases. Thus, talent is abundant as well as opportunities that we wish to tap, Beardsley said.

The existing market, according to Beardsley, is dominated by American and Chinese companies, closely followed by the Japanese and Korean. Although Russia has emerged as a frontrunner when it comes to sufficient infrastructure and regulatory framework, it still fails to capture a lot of media attention, and we want to change that, Beardsley explained.

He went on to add that Russian investors have become increasingly aware of cryptocurrencies and do not consider it to be just another asset class. With growing numbers of traders each day, Beardsley continued, along with broader cryptocurrency adoption, Russia will emerge as a hot destination for cryptocurrency futures trading in the future.

Commenting on Bragin’s appointment as the firm’s Russian representative, Beardsley confirmed that he came with a rich experience of almost a decade when he formed the peer-to-peer crypto futures exchange ICBIT in 2011.

Although it is estimated that the Russian traders may bring business worth four million US dollars ($4 million) to Kraken, it is likely that Kraken Futures will not support spot trading or fiat on-ramps against Russian Ruble. As Beardsley declared, crypto futures will be the safest way to mark an entry as it possesses a relatively low risk of money laundering.