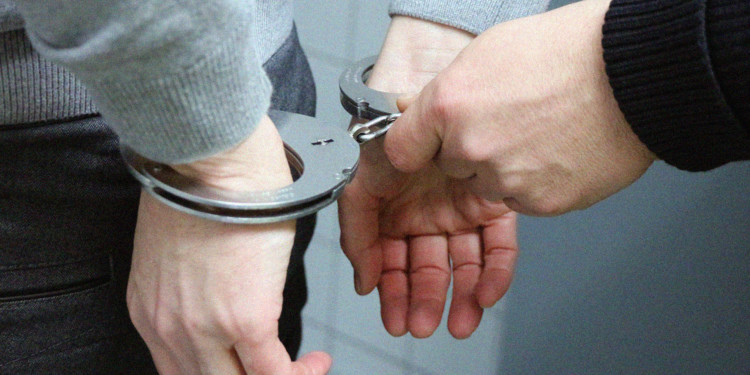 vlad nistor extradited to us

Two major executives of a cryptocurrency exchange platform, by the name Komid, which is based in South Korea, have been sentenced to prison, and this was reported by a local Korean news outlet named Blockinpress.

It has also been reported that Choi and his partner created more than five fake accounts on the exchange and had been using these accounts to trade shares with the aim of inflating the daily trading volume estimates on the exchange platform. Choi has also been accused of developing a cryptocurrency bot application as well as installing it on their platform which would perform large trade orders. Due to this bot, investors had been tricked into believing that the platform had a high trade volume. The two officials were further arrested on charges of fraud, financial misconduct, and embezzlement.

The prosecutors claimed that the two had fabricated more than 5 million transactions on the platform with their bot app as well as the fake accounts and has also given a fake perception of their increasing trade volume to the users. and tricked them into believing that this growth was completely organic. Reports also suggested that the two earned a whopping $45 million with the help of the scam.

The judge who presided over the case told thus- “Choi has committed fraud and this has affected a countless number of victims for a long period. In addition to this, he has held the financial authorities responsible for the failure in keeping track of the industry.”

The act of creating artificial trading activity on a trading platform is known as “wash trading,” and this is very common in the crypto-industry. This is the first ever time that a crypto-executive has been jailed in charges of falsely inflating volumes on the trading platform.

The judge, in his remarks, also stated that this case has also damaged the confidence of investors as well as the customers in cryptocurrency exchange, and this might further develop a potentially negative effect on the country’s crypto-exchange platforms as well as the crypto-industry.

Not just this platform, various other crypto exchanges have been caught in the act, of using deceptive methods to claim fake trading volumes. In the month of December, in 2018, officials of Upbit which is one of the largest crypto exchanges in South Korea were charged with fraudulent activities. A report claimed that three officials of the company, which included the Board Chairman and Finance Director, had faked orders and had produced deceptive reports worth more than $260 billion. In addition to this, the officials ended up selling 11,500 BTC to thousands of investors, and, in the process, made profits worth $132 million.