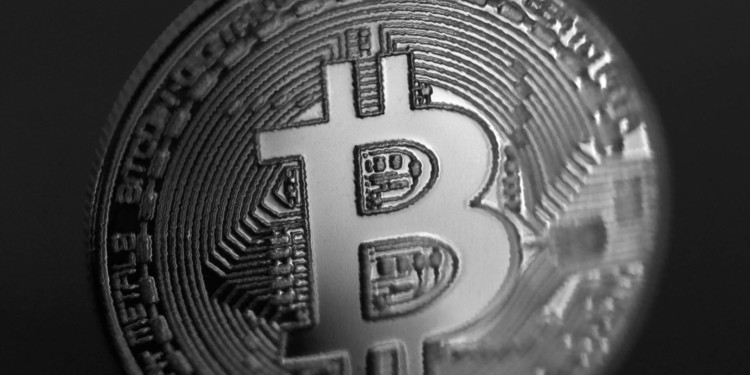 Who would have expected to see a huge amount of cash appearing in their account, not in their dreams, but reality? It happened with a few users of a prominent South Korean crypto exchange. Coindesk Korea reported that the Korean crypto exchange Coinnest had accidentally airdropped more than $5 million bitcoin (Korean won) and has further been looking to reclaim their misdirected funds.

Coinnest announced that they accidentally sent a whopping 6 billion Korean won worth bitcoin, which is equivalent to $5.3 million, to the trader’s accounts. The Korean crypto exchange had been attempting to airdrop the We Game Tokens (WGT) but ended up connecting the wires wrongly, and this caused them to airdrop bitcoin worth millions which seems to be a catastrophic blunder.

Amidst this chaos, Coinnest accidentally sent some Korean won to the users and since then, have been trying to roll back the servers with the hope of recovering back their lost money.  Some account holders saw the crypto as an opportunity and withdrew the crypto right away. The exchange has been requesting the users to return their misdirected funds. Coindesk Korea also added that since many Coinnest users had been trying to withdraw their surprise winnings, their servers crashed the bitcoin price on their site to about $50.

The server issues had been fixed on Jan 19, and about half of the Korean won which was sent to the users by mistake was recovered. At that point in time, Coinnest didn’t have plans of compensating their losses with anyone, but it looks like the issue hasn’t come to an end yet.

This is not the first time that Coinnest has made news in the crypto industry owing to their blunders and buffoonery. In the first quarter of 2018, the Korean crypto exchange had been caught in a scandal wherein the former chief executive Kim Ik-hwan was suspected of playing around with billions of Korean won from the client’s accounts and had gone to the extent of transferring them to his own accounts as well.

The board of directors of Coinnest swiftly went on to act and remove their former president from the company and went on to apologize to the users since it would have had some sort of negative impact not to forget the confusion and chaos. Kim Ik-hwan has been arrested and questioned by the local Korean authorities, but the outcome has been dissolved, and things have remained mum since that time.

It looks like Coinnest and controversy have been friends since long, and they go hand in hand. For now, no-one from the exchange has come out to answer the questions regarding the blunder.