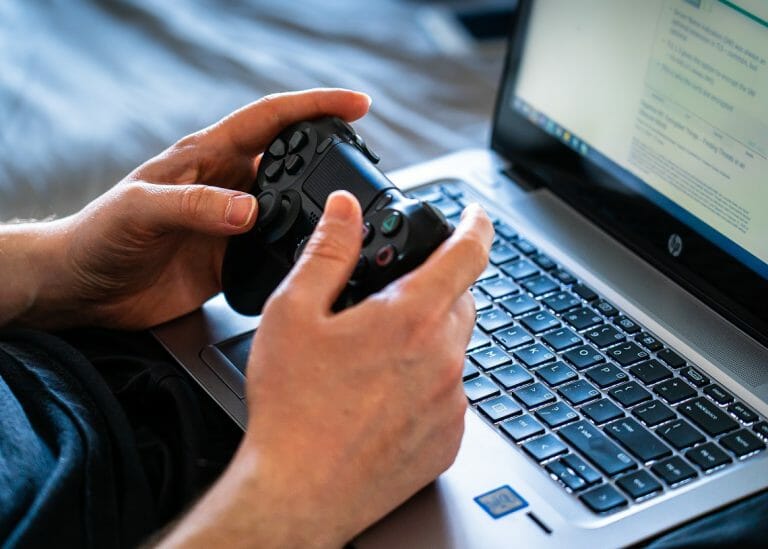 • The NFT games are expected to arrive in late December.
• The response Kongregate has had in its 15-year history is astonishing.

With over a decade in operation, the Kongregate gaming website launches its Kongregate.io interface for NFTs games. The new video game web opened its operations after the 15th anniversary of the Kongregate platform. This interface promises to join the non-fungible token market that has gained a lot of popularity.

Kongregate CEO Markus Lipp said the platform is changing alongside new trends. The gaming interface rearranges its entire way of working to serve as an open non-fungible token marketplace.

The NFTs games goal is to have a collection of .io games for users. The early release tagline will center on the collection. The company’s CEO announces that they are ready to move up with Kongregate.io in their Beta plan. Lipp said the company did a lot of research on non-fungible tokens and whether gamers are people interested.

Lipp concluded that the non-fungible token market is in full swing, so it was wise to join in. Kongregate is focused on learning about tkens and monetizing them, so the user feels interested. Non-fungible tokens use Blockchain technology so they can identify each of their products. With Blockchain, each Non-fungible will be authenticated, so the auctions of these tokens will be real.

Kongregate indicates that NFTs games are not part of a transitory fad but have a future. Non-fungible tokens have been used in sports cards, the music industry, and art apps.

An example is the NBA Top Shot collection, which comprises basketball sports cards. These cards have surpassed their value to $700 million in sales less than seven months since they were auctioned. An NFT digital collage was sold for more than $69.3 million. On average, Non-fungible are sold for more than $60 million each week in their different types.

Kongregate and its involvement with the NFT

The video game company has around $1.5 million wallets for Kongregate.io’s players. The figure is expected to be expanded when the Kongregate partners with Blockchain Forte.

The platform has launched its presale of token games that honor the most enigmatic titles. These non-fungible tokens give Kongregate enthusiasts a priceless piece honoring the company’s anniversary. Similarly, the NFT buyer will have access to new ecosystems that go beyond solo games.

For now, gamers will have the NFTs for the Bit Heroes game that marked a milestone in Surviv.io. Non-fungible tokens going into presale for Future Founders will have CCG Spellstone. Lipp, Kongregate CEO, concludes by saying that more games from the MTG collection will be included in NFT.