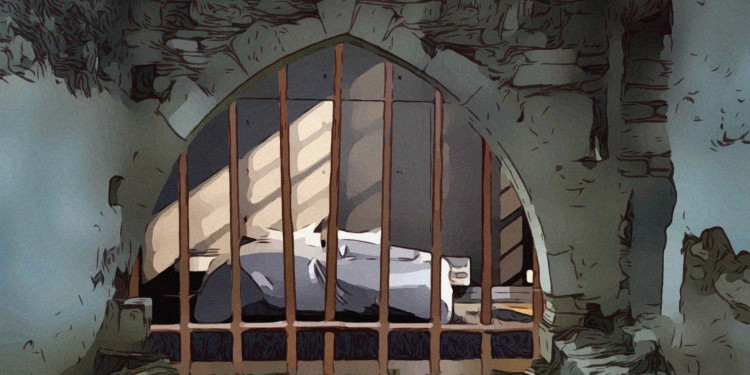 Criminals are moving on to crypto ransom and this is emerging as a trend in the new year as the third case of crypto ransom appears on the news, this time from Norway. Kidnappers are demanding a ransom on nine million euros (9 m) or almost ten and a half million dollars ($10.3 m) in Monero to release a known millionaire from Norway Tom Hagen’s wife in Norway.

Hagen’s wife Anne-Elisabeth Hagen went missing in October 2018 and the family has been searching for her since. Kidnappers have finally put up a ransom demand, however, in XMR to leverage the anonymity that cryptocurrencies provide.

This is not the first case in past few weeks, in last few days kidnappers in South Africa have also demanded Bitcoin (BTC) ransom for a nine-year-old that went missing after she went out from her grandmother’s house to her own house on the same street in December 2018. The child had been missing since until the ransom note was delivered to a South African watchdog.

Monero is a bit more secure than Bitcoin since transaction history is private data that is revealed only to the account owner and tracking becomes even hard for authorities. Hagen is among the richest Norwegian people and is estimated to be worth over a billion in Norway. However, his worth in dollars amount to about two hundred million in dollars ($200 m).