Justin Sun tells how much he spent to buy Huobi 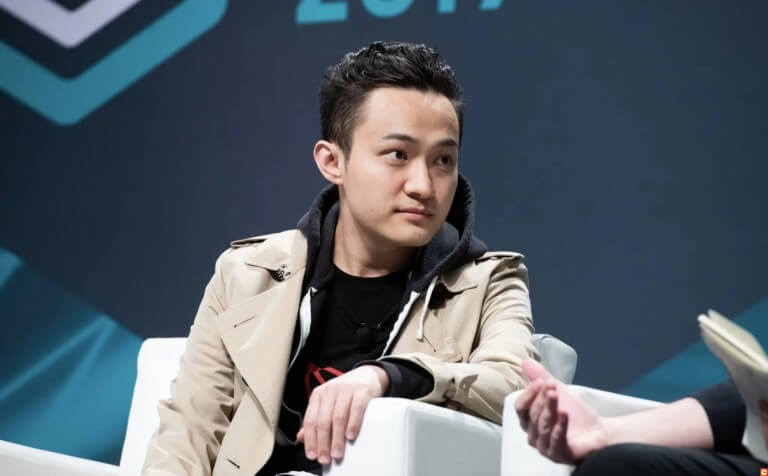 Just a few weeks ago, Justin Sun purchased Huobi, and ever since then, he has been quite active on Twitter, sharing information about significant developments that have occurred in the firm since he gained control. Today, for the first first time, Sun disclosed the whole amount that he spent to acquire the company.

Sun said that in order to purchase Huobi, he had to spend more than one billion dollars. During the course of making a Twitter thread regarding everything that has been going on in the business as of late, the creator of TRON made reference to this topic.

Justin Sun started out by saying:

As we all know, a big event has happened in the cryptocurrency sector. FTX exchange went bankrupt. Some people said that it was somehow Sun’s fault. As if any field he entered the market would immediately plummet and collapse.

Sun continued by saying that he had nothing to do with it and that he does not possess the necessary authority to attempt to remedy the situation. The activist said that he wants to discuss some of the most strong and most sensitive issues, as well as a subject that gets people angry and they can’t stop talking about.

The algorithmic stablecoin developed by Justin Sun and TRON has drifted away from its dollar peg and is now valued at $0.98. This has been widely covered by the media. Sun, however, claimed that the USDD pool has always been well-balanced and over-collateralized, implying that liquidity has been on the low side.

The TRON creator’s theorem states that current conditions effectively kill out any potential rivals. According to Justin Sun, USDD is one of the top two decentralized stablecoins in the world, and Huobi will continue to say “yes” in order to expand the market, reduce the spread, and improve the user experience.

According to Justin Sun, Huobi is an old-fashioned exchange that has not seen any security issues in the last nine years, and he plans to maintain it that way, seeing as how he paid over one billion dollars to acquire it. This statement was made in reference to financial security.

Regarding the auditing of assets, Sun said that Huobi had recently completed a full round of asset audits in the month of October. It would seem that another round of Merkle tree inspections will take place within the next thirty days.

Justin Sun has said that he is still motivated to save and assist others in light of the suffering of his contemporaries. Users of FTX’s TRX, BTT, JST, and HT cryptocurrencies were successful in their mission to rescue a bunch of other users. Sun concluded his statement by noting that the follow-up will continue in the future since FTX had begun the process of filing for bankruptcy and restructuring.

What is going on with FTX now?

According to two sources quoted by Reuters, at least $1 billion in client cash disappeared from the defunct cryptocurrency exchange FTX. The report said that FTX founder Sam Bankman-Fried moved $10 billion of customers’ money to his trading firm, Alameda Research.

They claim that a considerable fraction of the sum vanished some time ago. The missing sum was estimated to be about $1.7 billion by one source. The opposite party estimated the shortfall to be between $1 and $2 billion.