Is this the end? FTX officially commence Chapter 11 Bankruptcy protection 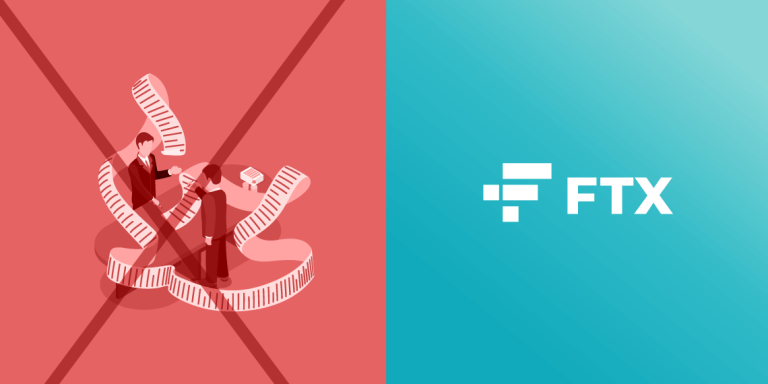 One of the world’s top-tier crypto exchanges FTX has fallen and is now on the brink of bankruptcy. According to a press release shared on Twitter, Alameda research FTX group with its 130 affiliated companies now seeking bankruptcy protection.

According to data shared by the Block, FTX and Alameda research, has over 100,000 creditors, with estimated liabilities/assets between $10B and $50B.

Sam Bankman Freud (SBF) has stepped down as CEO of FTX Group with John J Ray assuming his position. FTX employees in various countries will continue to assist with operations under the new CEO.

“The immediate relief of Chapter 11 is appropriate to provide the FTX group with the opportunity to assess its situation and develop a process to maximize recoveries for stakeholders,” said the new CEO.

Sam Bank Fried (SBF), FTX and Alameda’s research have been top of the news this week for all the wrong reasons. What started as a concern by Binance CEO Changpeng Zao (CZ) has today materialized into one of the greatest downfalls in the crypto industry.

Yesterday SBF came clean on his Twitter feed about the situation at FTX. According to the CEO, ‘he messed up full time and took full responsibility for the situation. SBF claimed that poor labelling of bank-related accounts led him to believe that users’ margins were higher than they actually were. On Sunday, liquidity concerns resulted in hefty withdrawals to the tune of $5B from the platform catching his team off guard.

On 8th November CZ made the first attempt to rescue FTX by signing a non-binding LOl with intentions to acquire the company. Further due diligence on the internal state of FTX forced Binance to abandon the deal citing mishandled user funds and investigations by the US agency.

The second notable attempt to rescue FTX was by the Tron foundation CEO, Justin Sun. Justin tweeted that he was prepared to offer the distressed platform billions of aid funds.

Investors are also crying foul of the situation at FTX. The bankruptcy of SBF’s FTX crypto exchange platform following a cited liquidity crunch has placed Ontario teacher’s Pension Plan and other firms in jeopardy. The Teachers Pension Plan reportedly invested in FTX.com a year ago, with a valuation of $25 billion.

What next for FTX?

Attempts to bring FTX back to its feet have proved futile in a week-long fiasco. At press time, the platform has disabled withdrawals and strongly advises clients against depositing funds into the platform.

The new CEO, MR. John J Ray is expected to steer the FTX group through the turmoil. The new CEO assures its stakeholders that he is going to steer the company with ‘diligence, thoroughness and transparency.