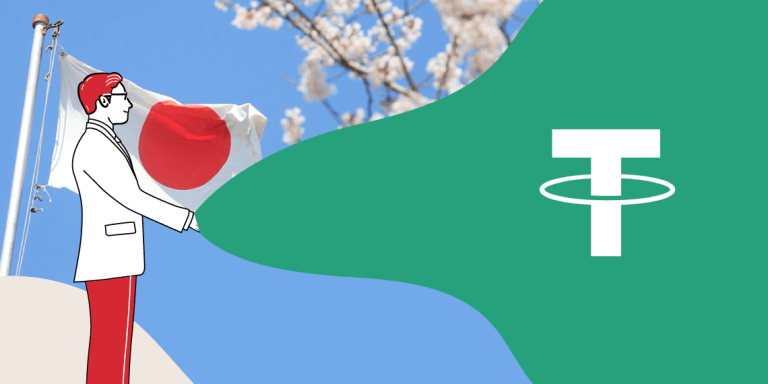 Stablecoins have been a contentious topic for the better part of 2022. However, Japan has taken a stand that could change the tide of this narrative. Japanese regulators are reviewing certain significant restrictions on the usage of stablecoins such as Tether USDT and USD Coin USDC for crypto investors with residence in Japan.

Japan to ease stablecoin operations in 2023

According to Nikkei, a Japanese news agency, the Financial Services Agency (FSA) will relax the ban on the domestic circulation of foreign-issued stablecoins in 2023.

If the restriction on foreign-issued stablecoins is lifted, the entity responsible for stablecoins in the country would automatically become the distributor. According to the report, distributors will handle the tokens rather than the overseas issuers in order to safeguard their value.

The new stablecoin legislation in the nation will permit local exchanges to facilitate stablecoin trade under the conditions of asset preservation through deposits and a maximum remittance amount. The report notes that overseas remittances could become faster and less expensive if the use of stablecoins spreads.

For stablecoins created within the territory, the guide stipulates that issuers must prepare guaranteed value-added assets and that issuers are limited to banks, registered transfer agents, trust firms, etc. After December 26, the Financial Services Authority will begin polling on the guidelines.

The FSA stated that allowing stablecoin distribution in the country will necessitate additional laws regarding Anti-Money Laundering controls. As previously reported, the country’s parliament enacted a bill prohibiting the issuance of stablecoins by non-banking organizations beginning in June 2022.

As no local exchanges presently offer trading in stablecoins such as USDT or USDC, the recent move will have a substantial influence on the trading services available within the nation.

As of November 30, 2022, none of the 31 Japanese exchanges registered with the FSA, including BitFlyer and Coincheck, handled stablecoin trading, according to official data. Meanwhile, it is proposed that the maximum amount of remittances for such stablecoins be set at 1 million yen or $7,500 per transaction.

There is uncertainty, however, as to which stablecoins will return to the Japanese market. The USDC issued by the American company Circle could be one of the stablecoins to enter the market. The largest stablecoin, Tether (USDT), could be another player.

Japan’s crypto environment at the moment

Recently, Japanese authorities have been aggressively developing crypto-related regulations. The tax committee of Japan’s ruling party, the Liberal Democratic Party, accepted a proposal on December 15 to exempt crypto businesses from paying taxes on paper gains issued tokens. Local officials had already issued warnings against the use of algorithmic stablecoins such as TerraUSD (UST).

In an intermediate policy proposal, the Web3 project team made the notion of abolishing the tax on paper gains. It also included recommendations for enacting legislation governing decentralized autonomous organizations (DAO) of the LLC variety, supporting the issuance of yen-based permissionless stablecoins, governance reforms at the Japan Virtual Currency Exchange Association, which handles token screening, and auditing guidelines for crypto companies.

In addition, the Digital Agency of Japan announced in November that it would establish its own decentralized autonomous organization (DAO) prior to establishing its legal standing. Even more, the Japanese Ministry of Economy has established a web3 policy agency.

In the meantime, Binance has developed a strategy to return to the Japanese market. This comes after a year of leaving the market in response to warnings from domestic regulators. In an effort to re-enter the market, the largest exchange by volume may acquire the Japanese cryptocurrency exchange Sakura Exchange BitCoin.

In the meantime, Square Enix and the crypto-heavyweight SBI announced a new partnership. The gaming company listed on the Tokyo Stock Exchange and SBI agreed to a merger and acquisition agreement for crypto gaming.