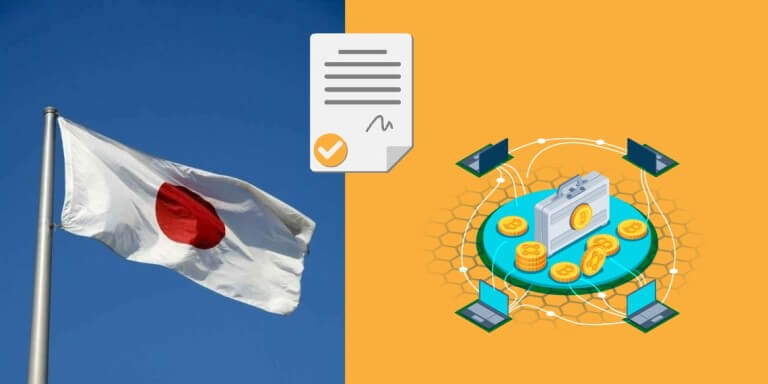 Agile Energy inc and Triple 1, a semiconductor company, have partnered to leverage renewable energy for crypto miners in Japan.

Weather fluctuations are a significant challenge for renewable energy sources such as solar power—varying production results in curtailment and grid constraints.

In Japan, such occurrences result in excess power production that they could effectively utilize, making it difficult to interconnect renewable energy sources. The challenge was the primary motivation behind Agile Energy X.

The memorandum of understanding (MOU) signed between Agile Energy X and Triple 1 will create new energy demand centers and facilities rather than disposing surplus energy generated, a move that usually results in power grid congestion.

Distributed computing or blockchain technology enables users to carry out large computations simultaneously, ensuring the trust and validity of the information.

Crypto miners have always been at loggerheads with environmentalists, and the opportunity provides the miners with legroom to operate without fears of disruption.

Triple-1 has demonstrated the plan’s utility with a data center with 1,300 computer systems set up in TEPCO’s power grid. The facility operated with up to 1,500kW of power without disruption.

Triple 1’s Kamikaze semiconductors were used exclusively on this project.

Agile Energy X plans to scale its initiatives to 100MW in Japan by 2030.

State of crypto miners around the world

In the United States of America, Arkansas provides hospitable environments for crypto miners. Entergy Corporation offered a mining tariff ranging from a penny to a penny per kilowatt. Unlike Japan, the special tariff did not accommodate other data processing companies.

New York state banned cryptocurrency mining firms that used carbon fuels to run their activity. The State required that all the mining facilities use 100% renewable energy sources or ship out. Greenpeace USA applauded the initiative noting that miners had gone unchecked for too long.

In Russia, legislators provided a bill before the state Duma requiring that miners would only sell mining proceeds outside the country. The bill stated that miners would only sell crypto in the country within experimental constructs that the government would establish in 2023. The bill has raised lots of debate, with experts citing the likelihood of sanctions that would prevent miners from selling outside the country.

In Paraguay, Ande, the country’s local operator, opposed crypto miners. The energy firm argued that the government did not have the resources to accommodate crypto miners and that the mining activity was of little benefit to society.

Gridless Computers in Kenya, on the other hand, shared success stories from their hydropower mining rigs. The firm boasts of lowering the local community’s electricity bills by over 50%.

China banned all mining activities but remains supportive of distributed ledger technology. The country is working on CBDCs and other projects that leverage blockchain technology.