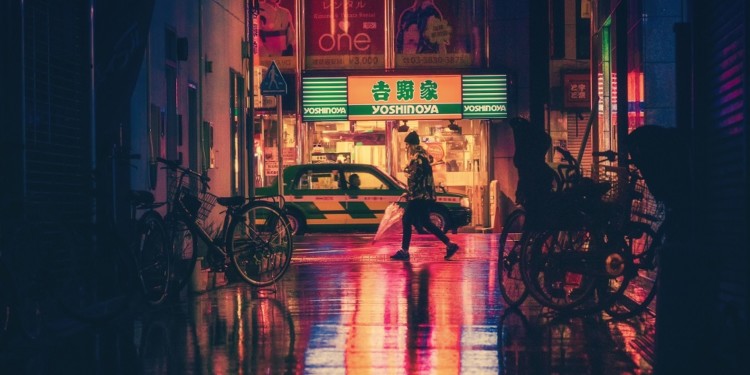 As China’s Digital Yuan set to launch later this year, the rivalry the digital currency will provide for the US dollar is a source of concern for Japan lawmakers  as they are asking that the issue be tabled at the next G7 meeting. However, Japan is also weighing its options as to create its own digital currency but not likely to launch it anytime soon.

Unarguably, China has continued to grow technologically regarding invention and adoption. This is evident even in the crypto space.  While other countries are weighing whether or not to adopt new technologies like blockchain, China has begun investing heavily in technology.

Owing to China’s investment in blockchain tech, neighboring Japan lawmakers have expressed feelings of their economy being threatened and are demanding a review of China’s CBDC launch later this year. Lead by ex-economy minister, Akira Amari mentioned that they would see to it that the government comes up with CBDC claiming that China’s CBDC is a risk to the financial world.

As the country is preparing towards issuing its own CBDC and propose discussing the issue at the 2020 G7 meeting,  Japan aims to compete with China’s digital yuan a group of lawmakers revealed.

Japan lawmakers prompting the US

Outside providing competition for the China CBDC, Japan lawmakers are proposing that representative Japan lawmakers work alongside the US government that will be heading the meeting to see to it that the topic is really discussed at the G7 meeting.

The digital currency has continued to gain traction globally as the US FED revealed that it is pondering whether to create a digital dollar. US FED action is however anticipated as China is said to oust US and takeover economic dominance with its digital Yuen set to be faster and more reliable than the USD.

This summarizes that the US too would be interested in discussing the digital yuen in the G7 meeting being the world economic power to create some sort of regulatory framework.

European countries are also anticipated to be interested in the issue as the European Central Bank has welcomed the technology since it had Christine Lagarde as it’s President last year.

Controversial Libra, Facebook proposed cryptocurrency has since its development inspired questions about how countries will be in charge of money later in future as with all Central Banks around, only China appears to have keyed into owning its own digital currency.