Jack Dorsey to stay as Twitter CEO: Good for Bitcoin 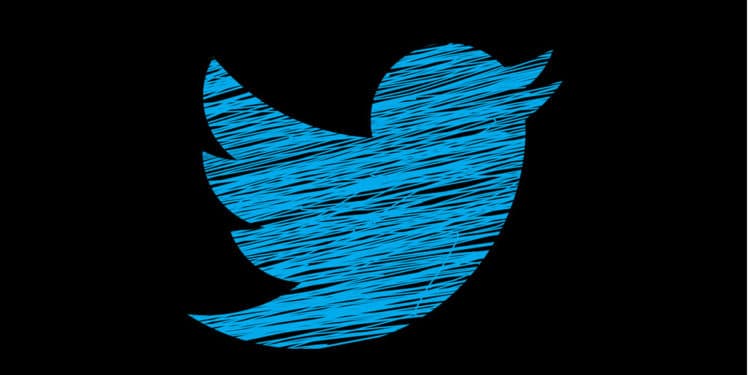 Twitter has come to an agreement with investor Elliott Management, in which Jack Dorsey keeps his position as Twitter’s CEO. The move can be considered as a huge win for Bitcoin and the crypto community as CEO Jack Dorsey is a great advocate of digital assets and one of its most notable supporter.

As per the agreement, Jesse Cohn, the head of US activism at Elliott Management, is to immediately join the company’s management board. His appointment will be accompanied by the appointment of Silver Lake’s co-chief executive, Egon Durban. Meanwhile, a third independent director is to be appointed at a later date.

The board would also form a committee to assess a succession plan with Jack Dorsey and would advise regarding the company’s administration. One of the committee’s aim is to remove the staggered board while details related to the committee’s findings will be shared at a later date.

Silver Lake would also invest one billion dollars in the company which would be used by Twitter to initiate its first-ever share buyback with an aim of $2 billion.

What’s in it for Bitcoin?

Jack Dorsey has been a strong advocate of Bitcoin and has helped the asset with his company Square. Square’s Cash App enables people to buy and hold Bitcoin in one of the simplest ways out there.

Moreover, Twitter funds a team of developers dedicated to developing the Bitcoin ecosystem. With Dorsey as the CEO of Twitter, the platform has a positive outlook towards crypto, while his removal might mean lower adoption of Bitcoin.