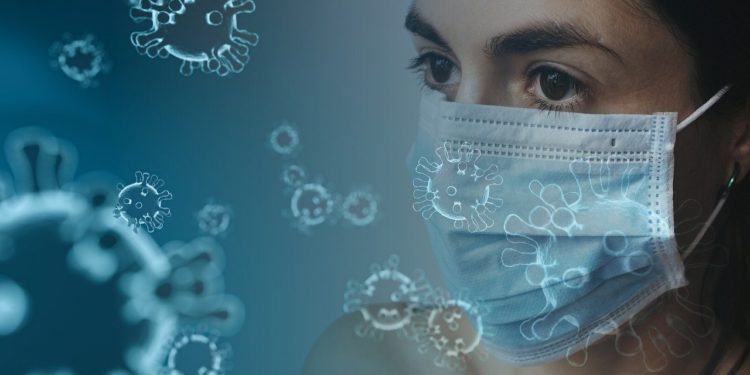 The Italian Red Cross Fundraising campaign started accepting donations in Bitcoin and other cryptocurrencies to tackle COVID-19, which has so far, infected almost 25,000 and taken more than 1800 lives in Italy. According to the blog posted by the campaigners, the target was $11,200 but the donations have exceeded more than $13,300.

The initial target of $11,200 was taken to buy the much-needed infrastructure and equipment necessary for testing and treatment. With the donations pouring in quickly via Bitcoin and other cryptocurrencies, the donation goal has been raised to $25,000.

The data obtained by blockchain data revealed that, so far, 2.85 BTC donation has been received from various donors. Out of the amount mentioned above, one user has donated 2.64 BTC in a single payment.

The crypto initiative is being supported by Young Srl. Young Srl is a startup that usually helps initiatives and supports charity projects. Andrea Ferrero, the CEO of the startup said that blockchain technology is very useful and effective when such a crisis comes up, mainly because of its transparency. The company will always support such charitable projects in the coming future.

The president of the Colli Albani committee has appreciated the commendable work done by the hospitals and said that it’s now time to reduce the pressure on the hospitals. People getting infected from the virus are increasing day by day and the infrastructure is becoming scarce. Bitcoin is an innovative tool that can be used in such conditions.

Almost 200,000 people have been infected by the COVID-19 pandemic. Italy has been one of the worst affected countries by the virus.