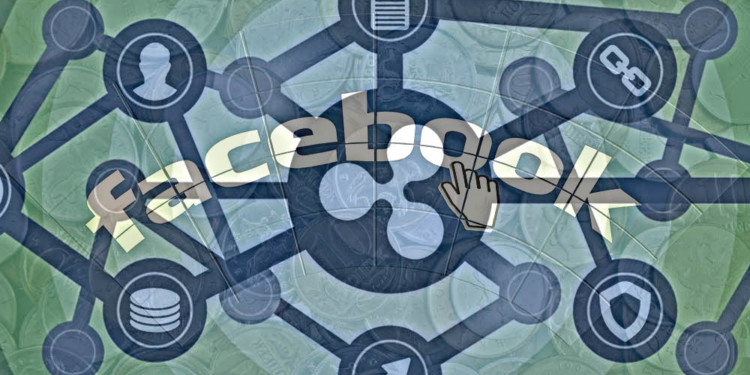 The recent advancements in the cryptocurrency have led the famous giants like Facebook and Samsung to adopt this technology for providing easy and user-friendly transactions to the users. This has also opened up the debate about the impact on recent solutions, especially Ripple.

There is scepticism about the massive adoption of stablecoins as it can disorient the crypto and payment industry. Also, Facebook’s coin is expected to be widely used by other social media apps.

Bloomberg report revealed that Facebook has announced to launch a project Libra in India. A team of expert has been designed to introduce Globalcoin in India. The purpose of this project is to provide easy and fast transactions to the users and also e-commerce platform.

India has been selected to launch this project as there are over one hundred and ninety-one million (191m) Indians who are young and do not own a bank account and there are numerous people who are using social media.

Pomp Pompliano recently posted on twitter that if Facebook’s stable coin project would be successful, it will be most widely used crypto.

If Facebook launches the stablecoin they are reportedly building, it will quickly become the most used product in crypto.

The Indian government has been fighting crypto too so things are about to get very, very interesting…

Other investors and analysts also view this project as a turning point in the crypto world. The investor Mike Novogratz called this project a big deal, and another investor Spencer Bogart elaborated that this project of Facebook will allow many other people to use cryptocurrency and hence increase their users.

There are few sceptics also that are calling this plan as ‘Ripple killer’. But, Brad Garlinghouse Ripple’s CEO affirmed that InterLedger Protocol (ILP) would only strengthen the ripple and stable coins will give access to people to explore more about crypto-industry. Therefore, in turn, the stable coin makers will eventually need a market for trade.

XRP has a well-established and efficient system of transactions, and stable coins are only highlighting each other flaws and also increasing delays and are producing friction.

XRP has already sorted-out these major issues; therefore, people will widely use XRP in the near future. XRP has now looked forward on gaming project via Ripple’s Xpring and has announced hundred million dollars ($100M) for this purpose. This will ultimately increase interoperability.