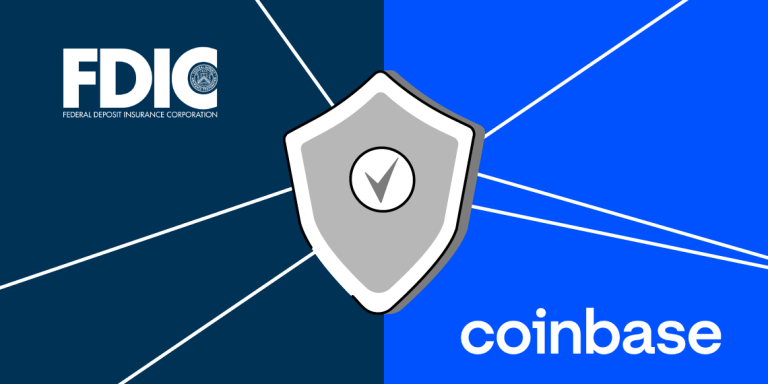 Coinbase users have been in suspense ever since rumors claimed that the cryptocurrency exchange could declare bankruptcy. The ugly turn of events for the public-traded exchange in recent months has led many to doubt how safe Coinbase really is and what insurance the company has to protect users’ funds in case of insolvency.

It’s unarguable that Coinbase has faced serious headwinds over the months amid the downtrend in the digital currency market. The company’s valuation drastically dropped following the stock (COIN) price crash.

A week later, Coinbase said it would slow down hiring new employees to ensure they are “best positioned to succeed during and after the current market downturn.” On the 14th of June, the exchange went on to lay off about 18% of its employees, i.e., nearly 1,100 people, in a bid to “stay healthy during this economic downturn.”

If you are affected, you will receive this notification in your personal email, because we made the decision to cut access to Coinbase systems for affected employees. I realize that removal of access will feel sudden and unexpected, and this is not the experience I wanted for you.

These developments and recent company decisions made the rumors of “Coinbase going bankrupt” more plausible; hence, driving the users into fear of liquidation.

What insurance does Coinbase have?

If you have been wondering what insurance Coinbase has in place to protect customers’ funds, then it might interest you to know that the San Francisco-based cryptocurrency exchange does carry some insurance. But there are extents and limitations to what funds are protected by the company’s insurance policies.

Yes, Coinbase said it has crime insurance that will protect a “portion of digital assets” deposited and stored with them against losses from cybersecurity breaches. Note that this particular insurance only covers a “portion” and not all the digital assets deposited by users to the exchange.

This is because the insurance policy only accounts for $255 million coverage for all crypto in Coinbase hot wallets, which are the ones more susceptible to hacks, according to a 2019 statement by the exchange’s vice president of security, Philip Martin.

However, this wouldn’t be enough to cover all the coins in Coinbase’s hot wallets currently, should the exchange suffer a network breach now. Coinbase holds only 2% of all customers’ assets in the hot wallets, but this percentage translates to a significant amount (i.e., over $2.5 billion), based on the recent earnings report wherein the exchange disclosed that it holds $256 billion in both fiat currencies and cryptocurrencies on behalf of the customers.

Hence the exchange stated that “in case of a covered security event, we will endeavor to make you whole. However, total losses may exceed insurance recoveries, so your funds may still be lost.”

So, Coinbase users should not expect to recover all their assets deposited with the exchange should Coinbase lose all funds in hot wallets as a result of a cyber-attack. Noteworthily, this insurance policy doesn’t cover individual losses, meaning users who lost funds on their personal accounts “due to a breach or loss of your credentials” shouldn’t expect the exchange to reimburse them.

Our policy does not cover any losses resulting from unauthorized access to your personal Coinbase or Coinbase Pro account(s) due to a breach or loss of your credentials. It is your responsibility to use a strong password and maintain control of all login credentials you use to access Coinbase and Coinbase Pro.

Does Coinbase have FDIC insurance?

Yes, Coinbase has the protection of the Federal Deposit Insurance Corporation (FDIC), but only a portion of the exchange’s 98% of assets stored outside the hot wallets are protected by the FDIC.

The FDIC protection covers US customers; as Coinbase said, funds held as cash “are maintained in pooled custodial accounts at one or more banks insured by the FDIC.”

FDIC pass-through insurance protects funds held on behalf of a Coinbase customer against the risk of loss should any FDIC-insured bank(s) where we maintain custodial accounts fail.

However, the FDIC protection doesn’t extend to users’ cryptocurrencies since the agency does not recognize crypto as a legal tender.

Cryptocurrency is not legal tender and is not backed by the government. Cryptocurrency, (including but not limited to tokens such as bitcoin, litecoin and ethereum, and stablecoins such as USDC), is not subject to Federal Deposit Insurance Corporation (“FDIC”).

In conclusion, the FDIC protection only applies to cash held in FDIC-insured banks and not cryptocurrencies deposited with the exchange.

Will FDIC protect your funds if Coinbase goes bankrupt?

It’s highly probable that the FDIC insurance wouldn’t be effective for customers should Coinbase file for bankruptcy.

Coinbase revealed in its Q1 report that the court might treat all customers’ digital assets in their custody as part of the company’s assets should they file for bankruptcy. So, if Coinbase assets aren’t sufficient enough to repay the company’s creditors, the remaining money would be completed from users’ funds. Only after the creditors are cleared can users be able to claim their assets.

Coinbase’s CEO recently said the company isn’t filing for bankruptcy. However, the insurance policies hint at what users should expect in case of insolvency or network breach. 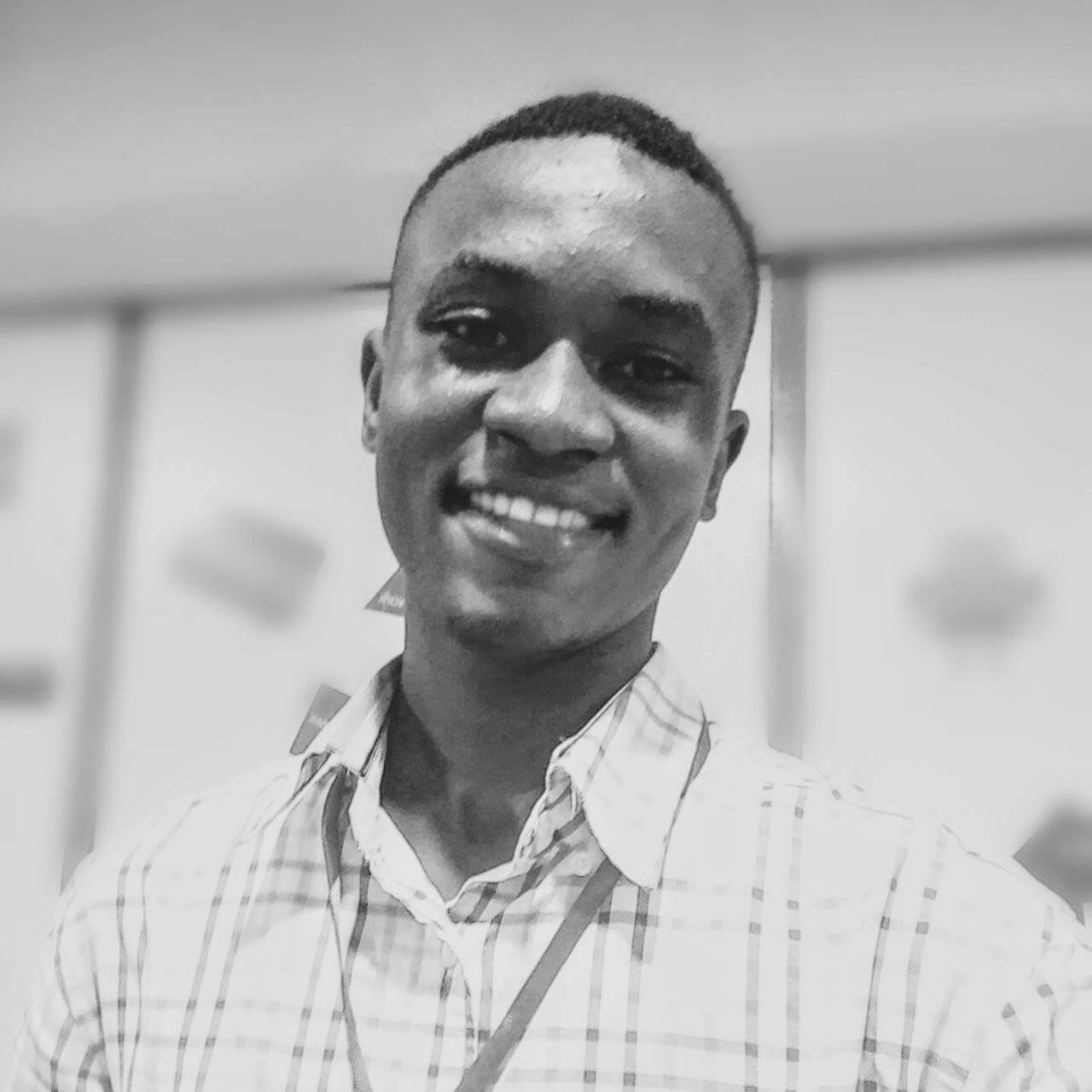