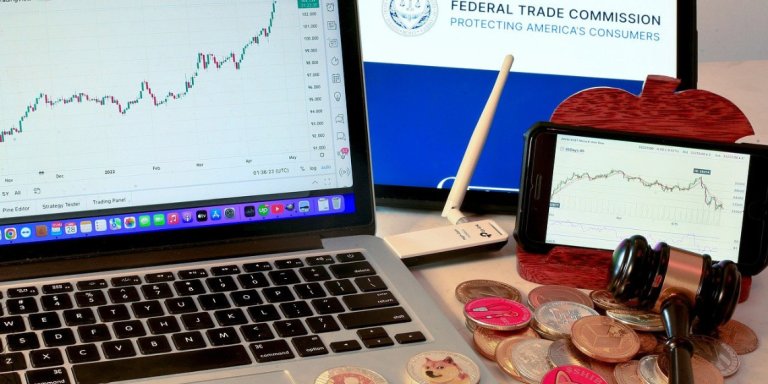 The decrease in the value of the global crypto market has affected crypto exchanges. The impacts on crypto giant Coinbase are no different. In recent testimony before SEC, Coinbase’s CEO said that the customers might be impacted if Coinbase goes bankrupt.

The bearish crypto market has resulted in the loss of a huge amount. The investors continue to face hard times as they have lost a considerable amount. Coinbase, one of the leading crypto exchanges, has faced equal backlash. The result has been a decrease of a quarter in its value till May 2022. The updates for June 2022 (as of June 14) show that the global market cap value has been reduced to $903.90 billion.

As the losses for the global crypto market increased with the lowering pace, the investments with Coinbase and other exchanges have decreased. Investors want their capital safe, so they prefer to go for safer options. The result has been huge divestments from the market. The main channel for investments is crypto exchanges, so they are impacted directly.

Here is a brief overview of changing situation of the crypto market, its impacts on Coinbase, and how it will impact the customers.

The global crypto market began in 2022 smoothly as there were few big changes. Though there were fluctuations in its value, the impacts remained of a limited magnitude, so there was no big change in the value. The investors were optimistic about its growth as its market cap value was stable. There was a widespread belief that the losses were momentary and the market would resume soon.

Then came the Russia-Ukraine conflict, whose impacts were lasting as it affected the overall global economy. The situation continued to worsen, and finally, Russia invaded Ukraine, resulting in sanctions from the Western world. A huge number of Russian citizens had crypto investments. Coinbase was one of their main gateways to crypto. The sanctions resulted in the inability of the Western corporation to work in Russia.

Later, the impacts spread further as the strain on the global economy grew due to imbalance. Thus it resulted in the free-fall of the crypto market. Coinbase is one of the victims who has sustained losses due to this worsening situation.

Reasons for possible bankruptcy of Coinbase

Though the CEO of Coinbase refuted the claims regarding its possible bankruptcy, the changing market might take it to this point, so bankruptcy can’t be neglected altogether. Here are some possible reasons for this happening.

The main reason for the possible bankruptcy of Coinbase might be the lowering value of the market. The value of the market has halved due to lowering investments. Crypto exchanges have been one of the direct victims of this change. An indication is a decrease in the induction of new employees to the mentioned exchange. Brian Armstrong, the CEO of Coinbase, believes that the market will recover, strengthening exchanges. In contrast, the current situation shows a bleak picture.

The trust in crypto has decreased due to lowering market cap value. It started this year with a market cap value in the $2 trillion range, and now it ranges below $1 trillion. The loss of more than 1 trillion dollars is considerable and has alarmed the investors. So, they have divested their capital from different coins, resulting in Coinbase and other coins suffering.

Increase in US inflation

The US inflation is the main reason for the lowering of the crypto market. The changes mean that it has had impacts on crypto exchanges as well. Certain exchanges have gone for lay-offs which indicates a dangerous trend. If the inflation rate grows, its impacts will be even worse for crypto exchanges.

The current market situation tells a sorry tale as the value of investments in the market has decreased. The impacts on crypto exchanges like Coinbase are the same, which have sustained considerable losses. There is little possibility of it going bankrupt, but it can’t be neglected altogether. So, if it happens, it will have impact on the customers.