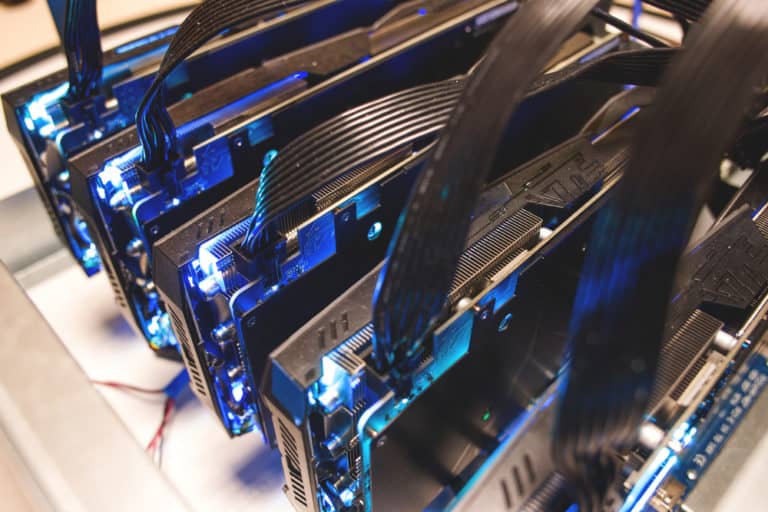 Contents hide
1 What is Bitcoin Mining?
2 What Coin Mining Actually Entails
3 Countries that embrace Bitcoin usage and mining
4 Countries that have taken a stand against the legalization of Bitcoin operations within their borders
5 Conclusion
6 FAQs

The legal availability of Bitcoin depends on the country in question and its policies. While some countries have banned the use of Bitcoin and its related practices, several others recognize its potential benefits and have received it with open arms.

Bitcoin and other cryptocurrencies’ possession are deemed legal in North America, some parts of Western Europe and some other parts of the world. Bitcoin is treated as an asset in most known cases, and this allows it to retain some legal protection.  Recently, Bitcoin mining was amped up.

What you will learn in this guide:

Bitcoin mining involves adding transaction records to Bitcoin’s public ledger known as the Blockchain; this process is useful such that the validation of every transaction can be confirmed and the ledger is made possible to all users in the network. Bitcoin mining can also be used to differentiate between valid Bitcoin transactions and money that is being recirculated.

In simpler words, Bitcoin mining is a transaction validation process that rewards the participants of network of users for their confirmation job.

Bitcoin mining has become a thing of specialization and is mostly done by big data centers with access to the right resources. Miners also join mining pools to increase their computing power with the rewards being split between participants. 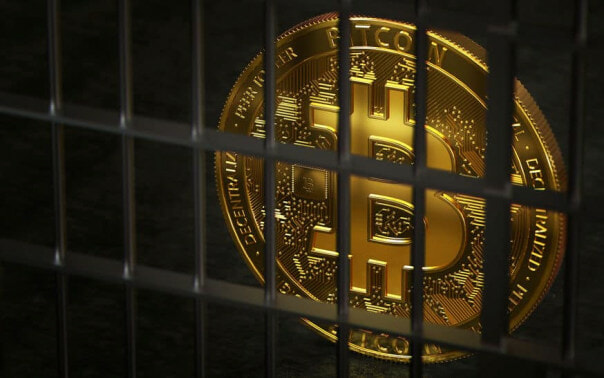 Coin mining requirements have evolved since the beginning. Regular PCs could carry the workload of mining, but now faster hardware with application-specific integrated circuits (ASIC) are being employed for the mining process. The hardware required is quite expensive and designed for one specific purpose, and cost more than $1100 to acquire a complete mining setup.

Although these pool sites are under no regulation. Hence the coins being mined fall into the account of the owner of the site, and such a person is under no legal obligation to give anyone a percentage of the rewards.

Cloud mining companies are firms that allow their users to use their mining farm and “rent” the hashpower. In such a case, you won’t have the necessity to invest in mining equipment, but the risks of lower payouts and malicious activities from the mining farm holders are higher.

For Bitcoin miners to earn rewards from verifying transactions:

A hash that is less than or equal to the target hash is the objective of miners and what they are trying to come up with. The 64-digit hexadecimal number, the hash is being guessed by the miner’s computer at a frequency depending on the unit.

The probability of a unit getting a combination that is below the target is less than one in 6 trillion. The issue of Scalability is also one that poses a challenge to the Bitcoin blockchain, and many solutions have been proffered to solve it. Once solved, this would allow more transactions to be scaled and at a much faster rate.

The block size has been increased to 8MB with the cryptocurrency’ Bitcoin Cash’, allowing more transactions to be processed and resulting in an increase in overall performance.

While some countries are against the decentralized and unregulated nature of Bitcoin and are creating rules and laws to restrict the use of it, others have realized its potential and are integrating it with its economy, seeing it as a much faster and seamless method of payment solution.

Some of the countries that are in favor of Bitcoin mining are listed below:

Bitcoin was accepted as a decentralized virtual currency in 2013 by the U.S government and later specified as a commodity asset in 2015. Bitcoin mining is legal in the States, but the rewards are taxable as a property by the Internal Revenue Service (IRS). There are exceptions of course, like a banker who got arrested.

The European Union (EU) have not taken a stance on where they stand with the use of cryptocurrencies leaving most European countries to make their own decisions on where they stand on the matter. Countries like Finland, Belgium, Cyprus, the United Kingdom (U.K.), Bulgaria and Germany are some of the countries that allow certain Bitcoin operations within its borders with certain rules and exceptions.

These are some countries where bitcoin mining is illegal:

The government of the country allows the trading and purchase of Bitcoin but is strictly against its citizens using it as a payment solution.

Banks and other financial institutions have been banned from the possession of Bitcoin as well as other trading operations associated with it. The government is strictly against the activities of Bitcoin miners.

The mining and use of Bitcoin are illegal within the borders of the country deeming it as an unacceptable form of payment for goods and services.

There are numerous other countries that are against the use of Bitcoin as well as its related activities, such as Ecuador, Bolivia, Algeria, Macedonia, Morocco, Nigeria, and some other countries as well.

The mining efficiency is on a constant increase with new and better hardware being developed and evolving from time to time which brings rich block rewards for miners and also helps in sustaining the Bitcoin ecosystem.

All that is needed to dabble into this is just the hardware resources, cheap power availability, and the patience to withstand trials and difficulties that come with the activity. Bitcoin mining will become a practice of the past after the next couple of reward-halving iterations, and instantly affect the economic nature of Bitcoin in ways aforementioned.

Mining is an activity that is deemed legal depending on the country the user is situated in, with some posing some minor challenges and others offering full beneficial packages.

How Much Do Miners Earn?

Since Bitcoin is being mined in blocks, there is an agreed-upon reward for completing block which was 50 BTC the first time Bitcoin was mined in 2009. The block reward is halved after 210,000 blocks have been mined, which takes approximately every four years, the reward was 25 BTC in 2012 and 12.5 in 2016.

It’s safe to say the reward size should decrease to 6.25 BTC by the year 2020, and should eventually reach the zero figure after 64 instances of halving the reward size. The reward halving is set to have its own effects on the price of Bitcoin, seeing as there exists a cap on the total amount of Bitcoin that can be generated.

This will make Bitcoin scarce and much more precious to obtain in the years to come. With the impending scarcity and difficulty entailed in Bitcoin mining, either miners will give up mining or hoard the Bitcoins they have in storage to sell at their own prices.

This makes it certain that the price of Bitcoin will skyrocket in the years to come, with benefits to owners that have the tokens in stock.

Bitcoin Mining involves using the computing power of specialized hardware to process transactions to gain rewards from the Bitcoin network for the services rendered.

Isn’t Bitcoin Mining a Waste of Energy and Power?

A lot of energy might be consumed along the process of mining, but every payment service incurs its processing costs. Power is just the cost of running the Bitcoin network, but spending energy along the line of operating a secure payment channel is worth the benefits.

There are new and more specialized hardware available now that consumes way less power during the mining process.

What Do I Need to Start Mining?

Specialized hardware, bitcoin mining software, and power is all that is needed to start mining for an individual that has enough resources to start and mine without outside support. But to be cost-effective, there are Bitcoin mining pools and Bitcoin cloud mining contracts that accept members to boost their computing power and increase the chances of getting rewards.

The member is then given a percentage of the rewards according to the number of hashes contributed.

How Does Mining Help Secure Bitcoin?

Mining helps create a secure system that makes it very hard to add new blocks of transactions to the blockchain consecutively, and this helps in making the system resistant to defrauders looking to block certain fraudulent transactions.

Mining also makes it tough to reverse past transactions by requiring the rewriting of all the blocks following the transaction.

Where is Bitcoin mining legal?

Here is one list but lists have slight variations.