Is Aptos the new Ethereum? 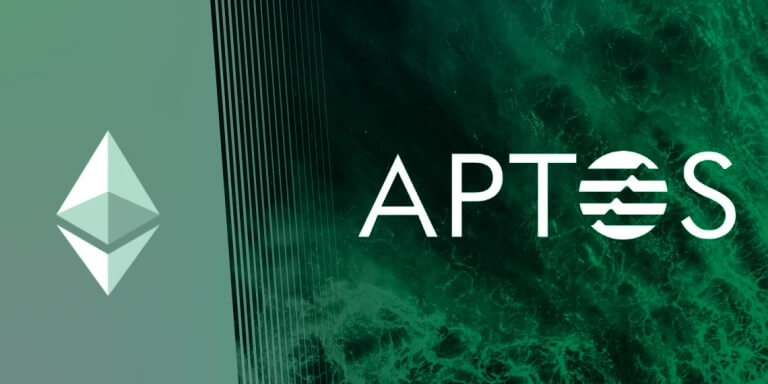 Aptos is the new trending blockchain in town, sending waves across the Defi marketplace. Last week, the blockchain launched its mainnet and had already secured a listing on markets like Binance, FTX, and Huobi global. Already dubbed an Ethereum rival and Solana killer, Aptos is the latest attempt at the perfect blockchain for smart contracts used in Defi, DAO, and NFTs.

Aptos is a product conjured by Meta, resulting from 4 years of technical development and a mission for the safest and most scalable layer 1 blockchain. While Ethereum lept forward following the merge, challengers like Solana are making inroads with much faster transaction speeds despite occasional outages. The shortcomings provide market opportunities for new projects like Aptos.

What makes Aptos stand out?

Back in 2019, Facebook, now renamed Meta began working on their own blockchain Diem, then referred to as Libra.  However, public criticism and government pressure forced the team to abandon the project. Later the developers noticed shortcomings of layer 1 blockchains and came up with “parallel execution,”  a method of rapidly ordering and combining transactions to accelerate the ordering process.

The start-up leveraged VC funding and managed a $200 million strategic round from managers like Andreessen Horowitz back in March and a $150 million Series A round led by FTX. The significant investments made by the managers set the Aptos narrative in crypto circles in the early days.

In testnet, the Aptos blockchain proved 130,000 transactions per second, which is commendable compared to Ethereum, which handles 30 transactions a second.

Will Aptos outshine Solana? While fresh in the market, Aptos is already completing 100,000 transactions a second compared to Solana, with 60,000 a second with occasional blockchain network outages. The project is also alluring, with a war chest worth billions and a former head of marketing at Austin Virtis in charge of Aptos ecosystem building.

Another notable feature of the blockchain is its use for Move programming language, which prioritizes access control and scarcity.

Despite the allure, it is worthwhile noting that the ecosystem is still miles behind Ethereum and Solana in terms of mass adoption and ecosystem health. The ecosystem’s tokenomics is opaque, with a large share of the tokens allocated to insiders and angel investors. The shaky start didn’t sit well with the community; all said and done, time will be the final judge.

Aptos transactions are verified by validator nodes who agree on a consensus about the state of the blockchain. The transaction order is executed on the Move Virtual Machine (MoveVM). The validators decode transactions along the current blockchain; the MoveVm takes this process as input and processes it into an output-storage delta. When outputs agree on a consensus on the state of the storage delta, it is published to the public.

The Move is a safe and secure programming language with a vast library. Developers will continually upgrade the ecosystem with new libraries to provide a rich environment for  WEB 3 developers. Libraries already in place include:

Token standard- similar to ERC on the Ethereum blockchain, making it possible to create NFTs and other powerful tokens without needing a smart contract.

Staking feature – users can take part in securing the blockchain by delegating their coins to a validator and earning interest in return.

Type of feature-  identifies the run-time address, struct name of a given type, and its module. 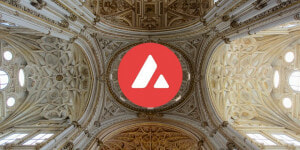 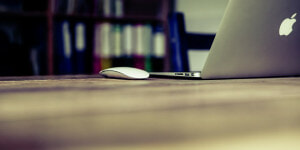