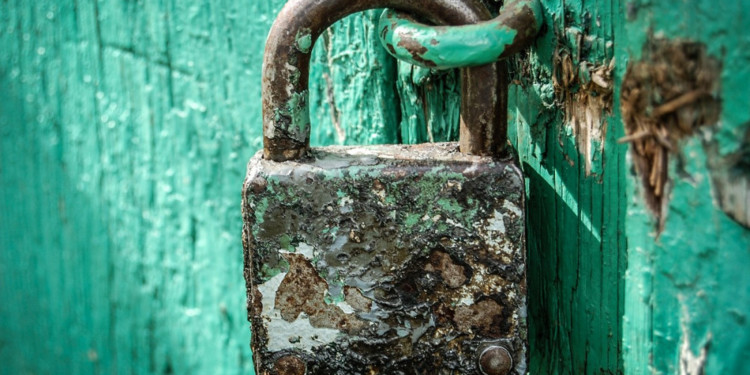 Reportedly, Omni Rentals will be shutting down its operations before 2019 ends as it failed to secure profit from equipment rental and other storage services.

Ripple backed Omni Rentals shutting down: Engineers to be hired by Coinbase

Omni Rentals has reportedly told TechCrunch that it will be shutting down operations by the end of this year. The platform will be closed, as well. The company expressed gratitude towards its users and supporters. Omni stated that it was “proud” of what the company had created across the five and a half years of its operations. Regardless, the company is yet to make an official announcement.

Omni Rentals was established in 2014 by Tom McLeod, Adam Dexter and Aaron Wiener. The company provides on-demand delivery and storage services. In 2018, Ripple invested over 25 million dollars in the company while other investors include Flybridge, Highland and Allen & Company.

Apparently, the service was having issues with managing the stored goods. A source close to Omni claimed that the users were happy with the service but “when they looked at what it would take to scale”, they realised it would be very complex and costly.

Sources claim that ten engineers from Omni are going to be hired by Coinbase, an American crypto trading platform. Coinbase showed interest in hiring Omni engineers earlier this year as Omni was facing difficulties in finding customers.

Ripple has become one of the most endorsed blockchain networks in the world. The company has partnered with various financial institutions, including Pakistani Faisal Bank and India’s Federal Bank.