Rumored FinCEN crypto regulations may be a byproduct of Iran tensions 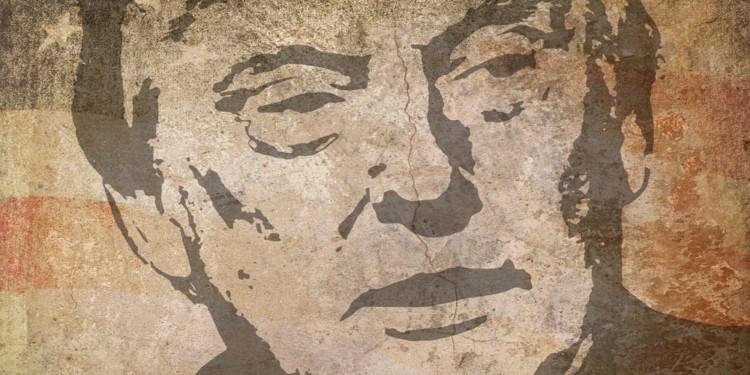 The latest comments by Steven Mnuchin, the U.S. Treasury Secretary, have caused a panic of sorts in the crypto community. He hints at upcoming FinCEN crypto regulations that can further infuse fear into the cryptocurrency traders, investors and institutions. As per the New York Times, there is a sense of fear in the Trump administration that cryptocurrencies are helping Iran evade economic sanctions.

For years now, sanctions against Iran have helped the United States bring the Arabian nation to the negotiation table. Today, they don’t seem to be serving their purpose right. Recently, the Iran research Center Parliament released a report that says cryptocurrency mining licenses have generated significant revenues to cover bureaucratic fees. Estimates suggest that Iran can make around one billion dollars ($1B) annually through crypto licenses alone.

The mining industry in Iran is growing at a healthy rate. Its domestic crypto industry is currently pegged at eight and a half billion dollars ($8.5B). The report suggests that the country allocates some amount from the next year’s annual budget to support the crypto mining industry. However, no further information is revealed in the report. So, FinCEN crypto regulations may be the only way out.

Evidence suggests that Bitcoin and other cryptocurrencies are giving a lifeline to the Iranian regime. Trump administration can look to sabotage this by regulating the crypto industry further. They will seek to starve the Iranian authorities through crypto sanctions.

Trump administration has already increased its crypto oversight budget for the year 2021. Chainalysis suggests that in 2019 alone, the United States government spent close to five million dollars ($5M) to oversee the crypto realm. The FinCEN crypto regulations are a way to counter the declining economic sanctions against Iran.