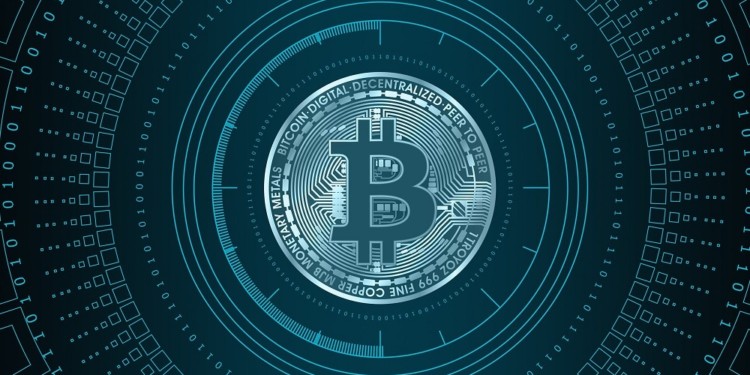 The countries’ Ministry of Industries, Mining, and Trade also issued over 1000 licenses for cryptocurrency mining units. Iran authorities believe that reducing the electricity price rate will help improve the mining industry and generate more revenue. This is because many large crypto mining facilities operate throughout Iran, but small mining firms find it hard to thrive and are forced to folding up because of electricity costs.

Our studies show that the crypto mining industry has the potential to add $8.5 billion to the economy…but high electricity tariffs plus stringent regulations have made the sector less appealing for small investors.

Reportedly, the Iranian president also, Hassan Rouhani, exhorted many other Asian countries towards creating a unified cryptocurrency. He made the challenge at the “Kuala Lumpur Summit 2019,” where he proposed an Islamic financial payment with Muslim countries trading in local currencies and the creation of a Muslim cryptocurrency.

Rouhani reportedly advised cutting reliance on the U.S. dollar to avoid the effects of market fluctuation.

In November 2019, Iran also introduced a bounty law to catch illegal crypto miners that use electricity without government permission. The bounty is given to whoever helps in exposing crypto miners using electricity illegally, the amount equivalent to around 20% of the recovery of the damage caused to the national power grid.

Iran’s Energy Minister also explained that the average price of the export of electricity would be 9,650 rials ($0.08). Each kilowatt-hour will be used as a baseline to calculate the cost of electricity consumed by crypto miners.