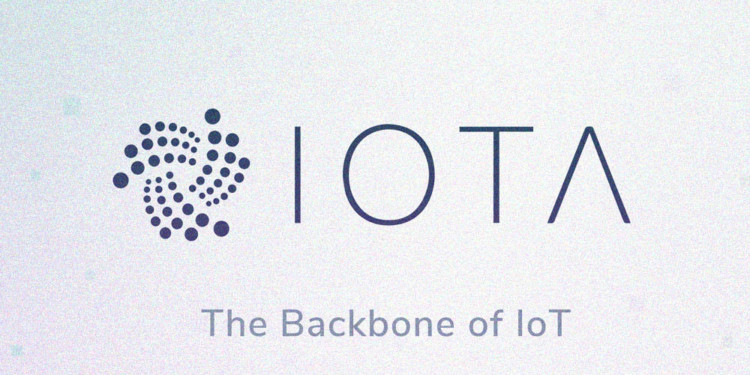 After some serious lows, IOTA price is now successfully moving past the retracement track crossing the $0.244 United States dollar mark.

IOTA has been extremely volatile over the course of the five days, and it has been working to retain the $0.25 position, albeit without any success. 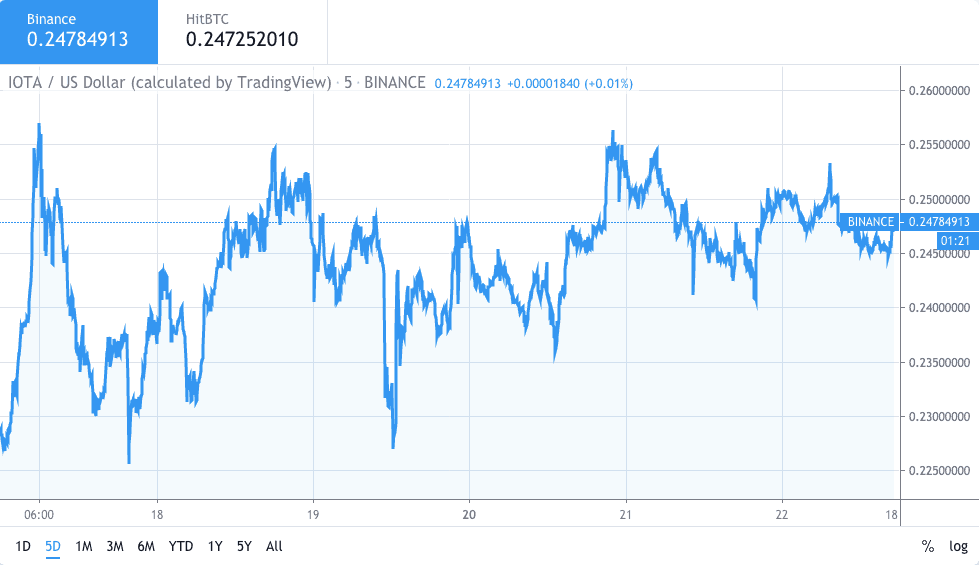 On the 17th of January, IOTA price hit the $0.255 mark, and it fell down to as low as $0.23 mark on the same day. Despite being on the rising cryptocurrencies, IOTA has been struggling to remain above the $0.245 mark.

On the 21st of January, IOTA price started the day with a minor fall to $0.244 USD, after which it rose up on a minor bullish path, reaching a price of $0.2475 USD. The cryptocurrency fell again, this time reaching a low of $0.239 USD. This movement can also be linked with the overall market movement, especially the Bitcoin price movement.

A major bullish trend took over right after, the price surged up to $0.2475 USD, for the remainder of the day the price continued to wobble between highs and lows before it finally reached the highest price of the day, $0.2483 USD after which it fell back to $0.244 USD.