IOTA price analysis; IOTA foundation to build smarter cities in Texas – could this lead to a value jump? 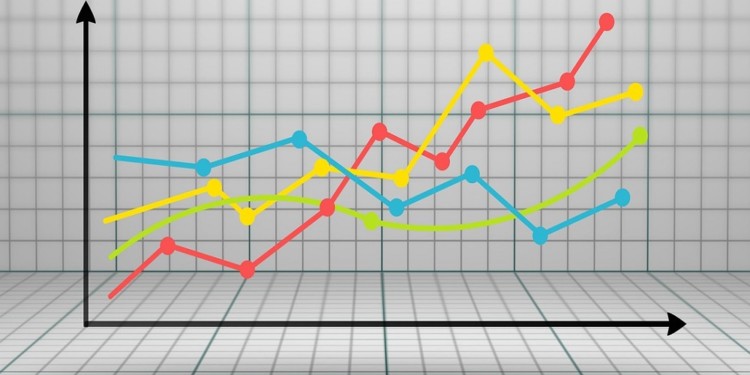 IOTA has been in the top twenty most popular coins for quite some time now, and the IOTA Foundation, a blockchain foundation based in Germany, keeps looking to innovate, which might lead to a rise in price for the cryptocurrency.

The latest announcement by the IOTA Foundation is that they will be a sponsor of the first-ever Texas Smart Cities Summit. The Summit is an attempt on Texas’ side to introduce smart solutions for improving the city’s efficiency levels.

The IOTA Foundation also plans to set up several events during the Summit, which is an excellent opportunity for more people to get involved with the IOTA token. A rise in popularity might already be in sight, as IOTA’s value has seen a further price surge on 16 May, even surpassing the forty-six cents mark ($0.46). 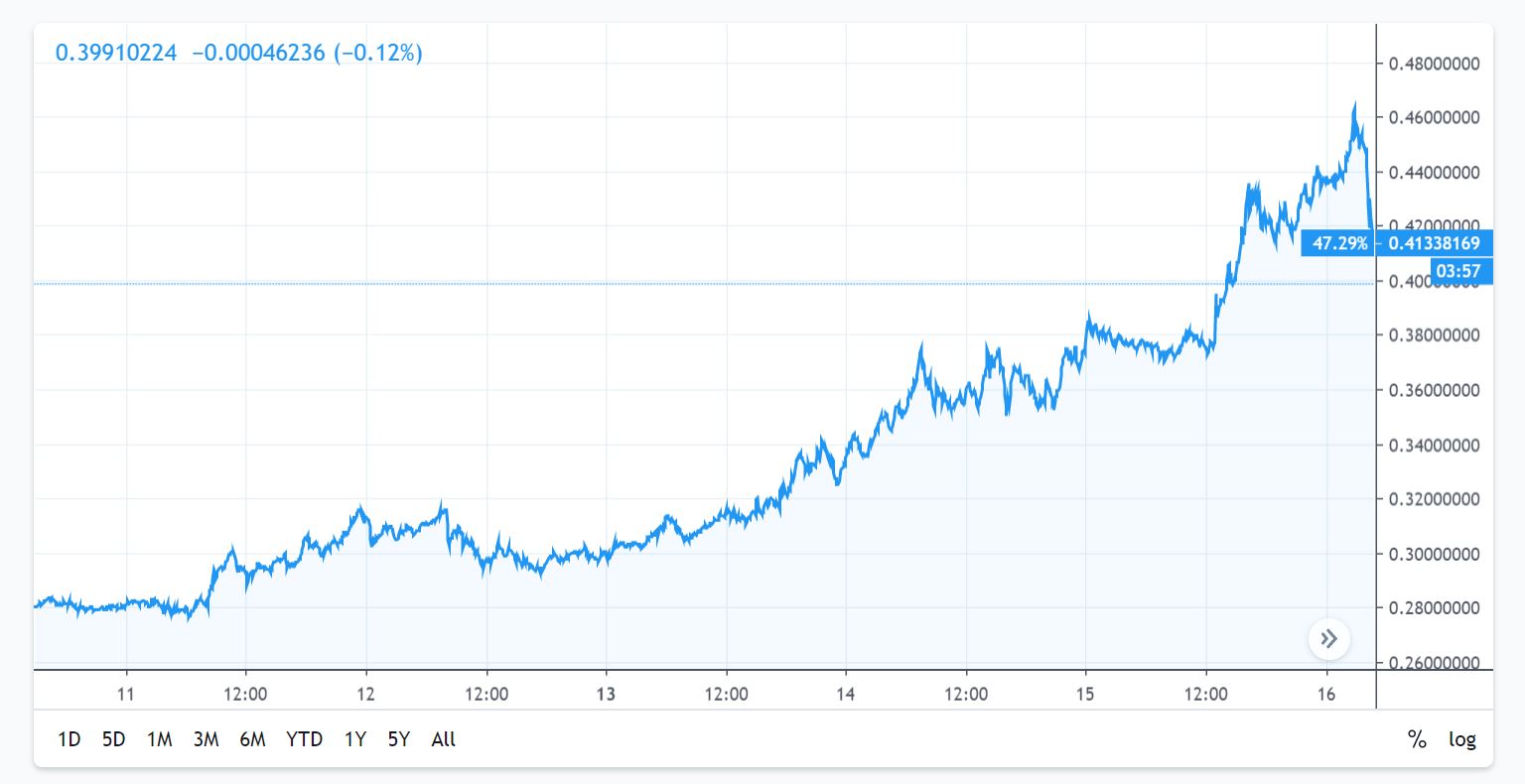 The IOTA token has not been doing so well in late April 2019, as at specific points, its’ value fell below the twenty-eight cents ($0.28) mark. While this was a significant drop, the token has already gained close to fifty per cent (50%) of its value in less than a month.

While cryptocurrencies remain unpredictable, this significant increase in value might mean that the IOTA Foundation is doing things right. By being a sponsor of a yearly event like the Texas Smart Cities Summit, IOTA presents their intention to keep a leading position in the cryptocurrency popularity charts.

With the possible rise in demand, the value of the IOTA token is likely going to rise as well. A further price surge would mean that IOTA may surpass the fifty cents($0.50) mark soon.