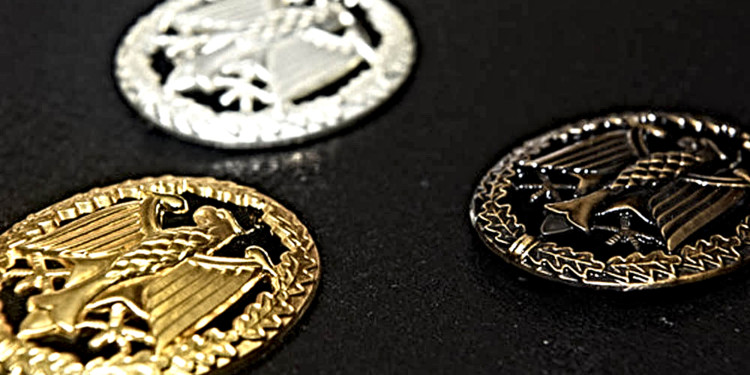 BitMex Research has made certain analysis regarding Initial Exchange Offerings (IEO) and their progress over time.

The report highlighted the important parameters of the Initial Coin Offerings (ICO) and also interpreted that the funds are declined.

The report revealed that the ICO market is depreciating and is replaced by the IEO as many of the projects have switched to IEO. It appears that the market is not conducive to increase the funds.

The report estimated that IEO is performing relatively better than ICO and has raised the capital to about forty million dollars ($40mn) since the past four months.

This is a massive success for IEO as it has managed to maintain its good reputation in such challenging market conditions. The market is not showing any positive aspect for the ICO in the near future.

ICO had done remarkable performance till 2018 but it seems like now is not the right time for it. The analysts fear that in the long run, the investors would not invest in this sector and ICO might lose its investors.

Also, the report has revealed a very important parameter that ICO was not able to deliver well in regard to the investment return of the projects in 2018.

The report further gave a list of top ten fundraisers of ICOs of the last year. The first position was secured by EOS, which is performing well in the crypto-market.

It has made a massive contribution of adding $4,234 million funds. However, the return was by 4% less than that of the original value.