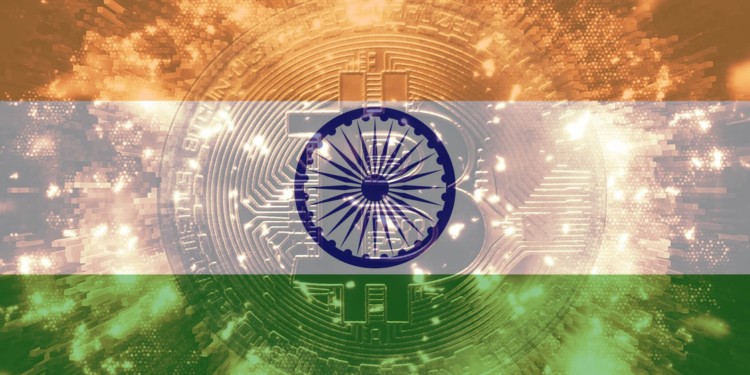 Indian Crypto Girl, tweeted a screenshot of her bank account agreement that was opened in a screenshot. Allegedly the bank is forcing the agreement through online accounts with the statement that:

Basis the regulations issued by RBI, I hereby declare that I will not deal with any transaction related to Crypto-currency including Bitcoins. I also understand and agree that the Bank reserves all rights to close my account without further information in case I am found to undertake such transactions.

Ability to decide what to do with our own money is the very reason we need to invest, #BUIDL, & believe in #bitcoin pic.twitter.com/MpP34uqGKe

Indian cryptocurrency users are already suffering amidst the uncertainty that revolved around the regulations in the country. Cryptocurrencies were banned in the country after major scams rose to the mainstream where scammers defrauded millions of rupees through fake initial coin offerings and cryptocurrency investments.