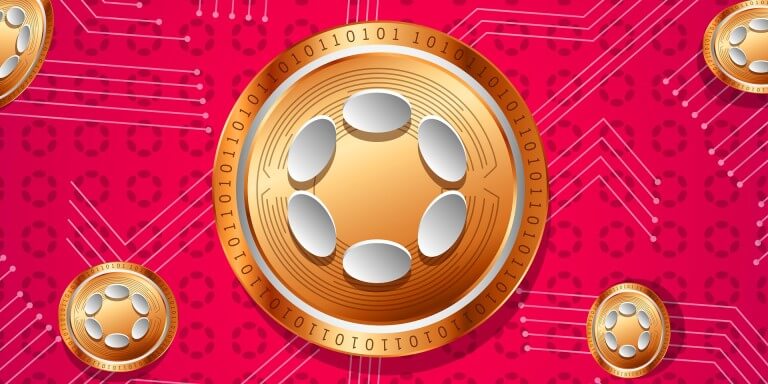 According to Bloomberg, Gavin Wood, co-founder of Parity Technologies, the organization that created the Polkadot blockchain, is quitting as the firm’s CEO.

Wood will continue to be the majority shareholder and chief architect of Parity. It is worth noting that he was also a co-founder and early contributor to Ethereum. Björn Wagner, a co-founder of Parity, will take over as CEO. Wood apparently made the decision on his own initiative because he believes that being CEO has prevented him from pursuing “ultimate bliss.”

Impacts of the announcement on the Polkadot ecosystem

Following the announcement of Gavin Wood’s resignation as CEO, the market cap of the Polkadot ecosystem has decreased by about 2.9%.

According to reports, the Polkadot ecosystem’s market valuation, which currently stands at about $13 billion, has decreased by more than 2.9% over the last 24 hours.

According to CryptoSlate data, Polkadot’s DOT has decreased by about 4.3% to trade at $5.84, while its sibling Kusama (KSM) coin has reduced by 7% in the last 24 hours.

Other valuable assets in the ecosystem, such as Moonbeam (GLMR) and Astar (ASTR), have decreased in value by 2.9% and 2.2%, respectively.

Polkadot is a so-called multichain network that enables its developers to individually build upon their own blockchain and joins those numerous, smaller networks together as “parachains.” It is widely believed that Wood was the mastermind of Polkadot.

Since its inception in 2020, the network’s intensely decentralized structure has made it a compelling alternative to Ethereum; according to CoinGecko, the network’s native token, DOT, is the eleventh largest cryptocurrency by market capitalization. Currently, it is worth $6.8 billion.

Early in 2014, right before the network’s launch, Wood joined the Ethereum team. He was the first developer to launch an Ethereum testnet and publish the Ethereum Yellow Paper, a technical expansion of Ethereum co-founder Vitalik Buterin’s original whitepaper. He proposed Solidity, the native programming language of Ethereum, and later worked as the Ethereum Foundation’s chief technology.

The British computer programmer eventually grew frustrated with Ethereum’s centralized features, and he established Polkadot primarily as a solution to those problems. Since then, the initiative has gained enormous popularity, especially in China.