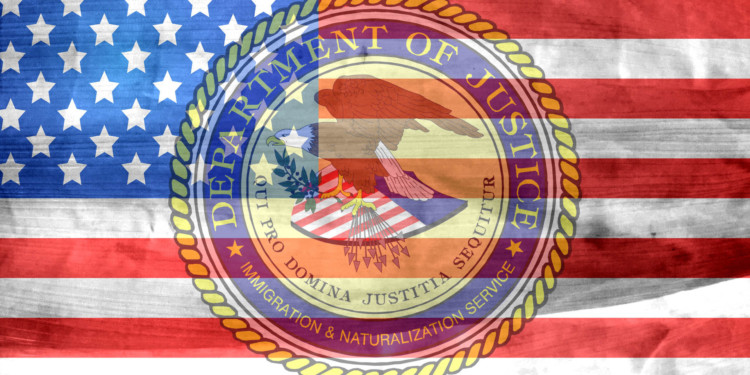 Banks in the United States have frozen accounts of almost all the people that have migrated to America. Even people living in America for over five years have found themselves locked out of their accounts despite providing all the necessary documents to use a valid bank account.

Officials are of the view that cryptocurrencies should not be used by citizens of a democratic state as the tokens are the fuel for people who run shady less than legal business. People believe that such currencies should be the last resort of people to use in states where peaceful markets are not possible.

Reports flowing in from across the country show that many customers have been locked out of their bank accounts due to doubts about their immigration status. People most affected by these acts are foreign university students who are now unable to afford necessities and cannot pay rent.

Many students are claiming that they provided all the documentation that was required of them but still are unable to access their bank accounts.

This move sends a negative indication to people around the world who have people living in the US. This is being called an incompetent move by banks that have little to no information regarding the immigration system.

Last month a Kansas couple – people of American birth – were locked out of their bank accounts due to doubts that they too were immigrants.

This move has forced a certain number of people to move towards crypto-currency as the assets can be retained using a phone, a piece of paper or even good memory would suffice. Moreover, renewal applications of people with Hispanic descents are being rejected, and in some cases, even their papers are being revoked.