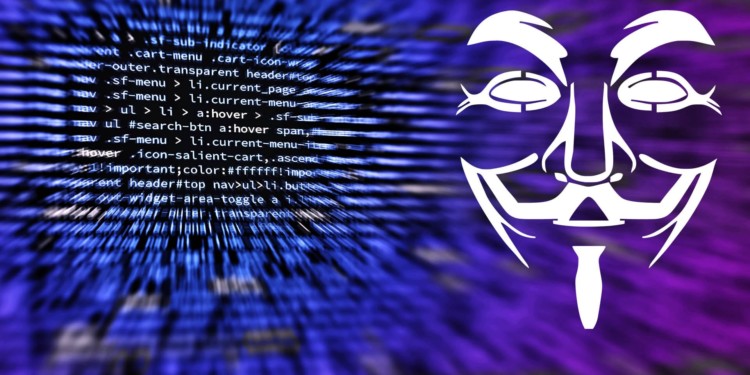 A California based college student Mr. X took on Reddit in an anonymous post to take out his frustration over a four hundred thousand dollar tax slap after he made a fortune in crypto trading.

Mr. X claims in his post that he is working part-time at the famous bookstore Barnes & Nobles where he is making a mere twelve dollar an hour. While his trading portfolio; that began with his saving of five thousand dollars, is pushing him towards bankruptcy and possibly some jail time as well he shared his concerns on Reddit.

Mr. X made a fortune dealing Ethereum, to begin with, and went on to trade different altcoins making his way towards his dream one million dollar mark in 2017. He was planning to get out of the business once he hits the mark, but before he knows it, the market started crumbling down.

His problems began when he started getting overconfident with his portfolio investments in an attempt to hit the million mark. He believes that he made more than one wrong turns leading him to “bad ICOs” in 2018.

What the poor chap didn’t account for while trading was the tax slap that comes around the taxation time. The lack of proper guidelines also contributed to the ill fate that was finally announced to him through a Coinbase taxation form.

Although there is a good chance that the student can get away from the jail time declaring bankruptcy he is still liable for a three hundred and sixteen thousand dollars ($316,000) in federal and about eighty-four thousand dollars ($84,000) in state income tax.

Sharing his story on Reddit, the lad posed the question, “Did I ruin my life by trading crypto?”.