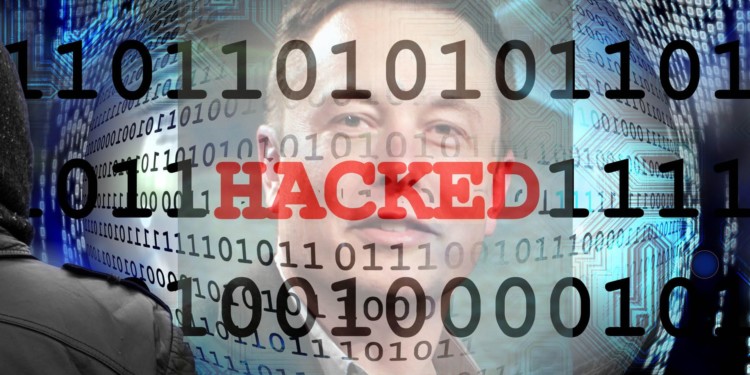 The hack is big and of course, when names such as the production firm Pathe in the United Kingdom and American political figure Frank Pallone Jr. are thrown around eyes are rolled, and heads turn around.

The phishing scam to be precise took over verified twitter accounts to promote a simple hack impersonating as Elon Musk.

By now most people know that the hackers offered a too good to be true reward for small and medium investors; a 1-10 Bitcoin reward in return of 0.1-1 Bitcoin. Isn’t that a telltale right there?

Media houses looking at the scam initially reported that the scammers scored over one hundred and seventy-five thousand dollars, but the real figures are actually a lot less.

Blockchain and Crypto activist Wertheimer warned media houses of the same in a tweet. He explains that scammers transact into own accounts to lure victims.

Hey @coindesk, this is a pretty common misconception, but it’s time to put it to an end:

Just because the scammer’s address has some money in it, it doesn’t mean they “scored” it. The scammers usually send large sums to their own addresses so that they seem legit. pic.twitter.com/hGWDZYDXv0

The scam is so simple that even journalists are skeptical of those who fell for it rather than being sympathetic. Reporter Lachlan Markay tweeted:

The chain analysis reveals that the scammers were able to receive two Bitcoin in transactions that round up to thirteen thousand dollars, ($13,000). The remaining transactions; between 0.001-0.1, in addition to the reported 1 Bitcoin each, amount up to no more than the fifty thousand dollars in any case.

The scam took the internet by storm since the scammers not only promoted their Ponzi scheme through Twitter advertising program but also because they had the guts to use Elon Musk’s original thread to lure victims.