ICOs are not as successful as expected: French report reveals 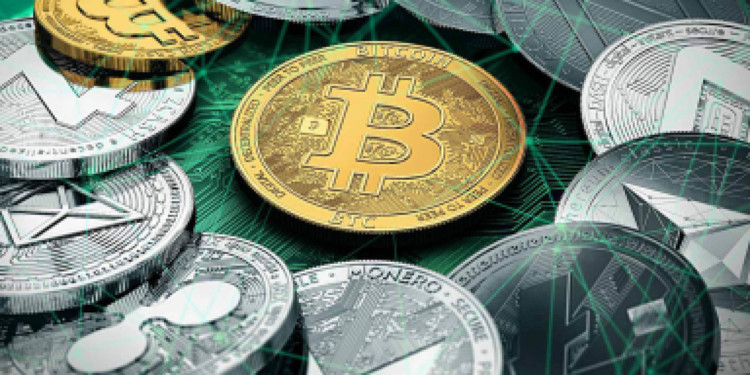 French Financial regulators have released a report stating that ICOs worldwide have raised more than $21 billion since 2014. AMF or Autorité des Marchés Financiers the French finance regulator stated that most of the amount was raised over the last two years. It also noted the growth of ICO’s and the fact that the funds raised in 2017 contributed to more than 1.5 percent of the worldwide equity financing.

The report also stated that with the passage of time ICO’s fundraisings have only gotten more active. The report also added that the numbers of ICOs increased significantly due to the high price enjoyed by the cryptos over the last year. This resulted in highly successful fundraising rounds, in fact, ICOs in 2018 raised more than 65% of the overall sum raised.

Furthermore, the report noted that most of the ICOs were held in the USA. Despite Europeans enjoying cheap electricity and other facilities necessary for mining, the people have not shown that much of a keen interest in participating in these ICOs It also stated that although most ICOs focused on cryptos and Blockchain there has been an increase in the number of ICOs that provide solutions and applications for other sectors of the industry.