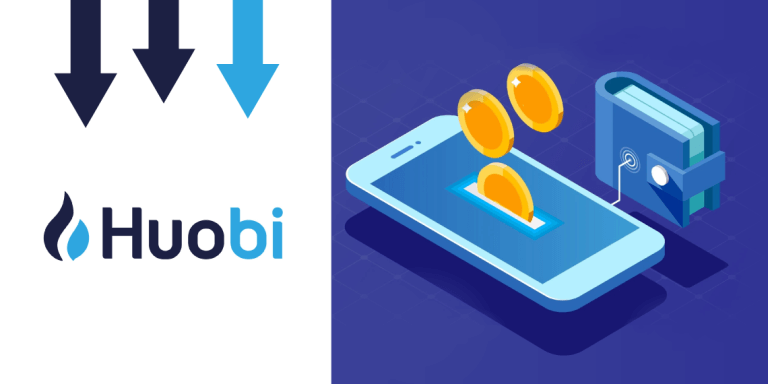 Despite Tron’s USDD stablecoin plummeting in price, data from Nansen revealed that withdrawals on Huobi declined yesterday. Desperate to save their funds, Huobi‘s customers withdrew an astonishing $60.9 million in 24 hours on Friday right after news of the exchange reduced its staff by 20%.

Justin Sun deposits $100 million worth of stablecoin into Huobi

On Friday, Justin Sun—the crypto magnate with control of Huobi and founder of Tron in 2017—made a powerful statement by depositing a staggering $100 million worth of stablecoins into the exchange. The deposit was made up entirely of USD Coin (USDC) and Tether (USDT).

By noon on Sunday, the withdrawals rate had dwindled to almost $12 million in 24 hours, as reported by Nansen. The weekly withdrawals diminished to $84 million from Friday’s figure of $94.2 million.

Despite this, Tron’s USDD—designed to steady its value with the US dollar like other stablecoins—has shifted between $0.983 and $0.972 in the last seven days. Its current price resides at a mere $0.977 as of now.

In October, USDD experienced another breakdown of its $1 peg and has not been worth the same amount since then; CoinGecko’s data confirms this. However, June 12 last year was a similar story of it sliding below $1—right after the failure of the Terra blockchain—and full recovery did not occur until late July 26.

In the last two weeks, USDD’s market capitalization has dropped from $715.5 million to a present value of $709 million – an alarming decrease by any metrics. Once compared with their closest counterparts, Tether and USD Coin have garnered industry-leading rankings in their respective market capitalizations, which are currently measured at $66.3 billion and 43.9 billion dollars.

In contrast to the existing Tether and USD Coin, Tron’s USDD is an algorithmic stablecoin that relies on incentives for trading and crypto assets being stored collateralized to protect its price. Algorithmic stablecoins became widely discussed last year when Terra’s UST unexpectedly crashed, erasing $40 billion of value overnight.

Despite the high-tech nature of cryptocurrencies and stablecoins, people are ultimately responsible for their success. Andrew Thurman – a Simian Psychometric Enhancement Technician at Nansen – declared to Decrypt.

According to him, algorithmic stablecoins can often have inbuilt stabilization mechanisms. However, the primary motivating factor of their peg relies heavily on faith from the community that they will be able to redeem each algo stables for a full dollar amount. Suppose enough people unexpectedly lose trust in the peg’s stability and value. In that case, they may opt instead to exchange their algo stables at an unfortunate rate below their original intended worth, driving it further away from its pegged point.

Thurman pointed to his firm’s research into the UST downfall, which was due to the lack of trust from major investors known as ‘whales.’