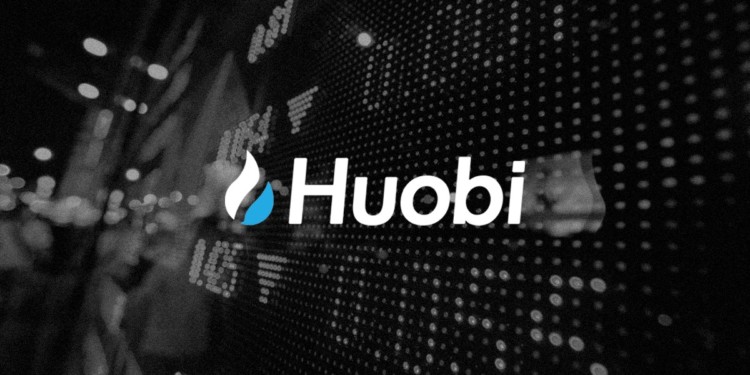 Huobi, one of the most popular crypto exchanges, and the victim of several government investigations has announced that there have been no wash trading activities on the platform. The company also added that in fact, they discourage such activities on any blockchain platform.

There have already been comments from the CEO of Huobi, Livio Weng that the company denounces any claims of them engaging in Wash trading, as it goes against the core values of their whole business model. The comment was made by the representative of Mr.Weng to the blockfeed.today listed news website Coindesk.

The implications came from Bitwise Asset Management, that mentioned Huobi having an excessively inflated trading volume, which was surprising as such a predicament had not been seen with the exchange for quite a while. However, Huobi did not find any evidence of such a report happening.

However, the company added that a few of its market makers have been conducting wash trading for marketing purposes. This implies that Huobi themselves had nothing to do with the actions, and even more, contacted these market makers to seize the strategies.

This experience did a number on Huobi’s policies as its currently scrambling to update its policies so that such a predicament does not repeat in the near and far future.

What is wash trading?

Wash trading is an action conducted by the market makers, who are individuals or companies in possession of a large number of relevant assets. These market makers start repeatedly buying and selling the currency so as to increase the overall daily traded volume and turnover so that the ranking of themselves or the company they represent increases.

Overall, it’s a very despicable action from the viewpoint of both traders and regulators.