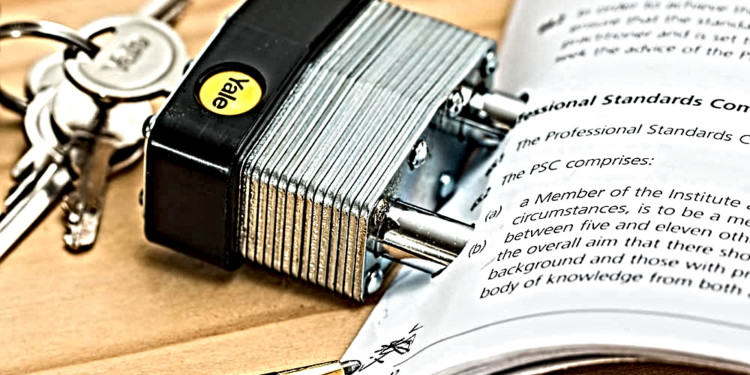 Huobi and Fisco are popular names in the economic industry, and recent news suggests that they are being investigated by the authorities in Japan. The Financial Services Agency of Japan (FSA) came to investigate the customer protection and the AML situation in both of the conglomerates.

The FSA has taken action because both of the conglomerates had recently made some amendments in their management levels. The FSA came to check if the new amendments meet the law and regulations of the country.

Houbi Group expanded its range of influence in Japan by taking cryptocurrency exchange BitTrade. Bit Trade is a secure platform to make the future of investment. BitTrades provides its users with the information and means to safely trade with blockchain assets.

Similarly, Fisco purchased the Zaif exchange. Zaif is a Japanese cryptocurrency exchange that allows its users to trade with various cryptocurrencies like Bitcoin and NEM for Japanese Yen.

The platform was hacked in September and was later sold to Fisco for forty-four million dollars ($44.7 million).