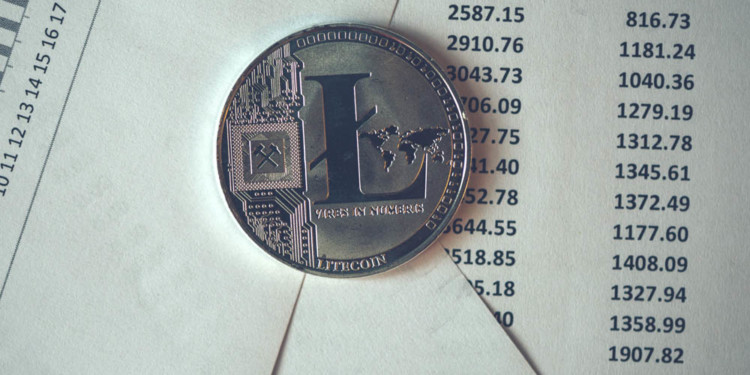 This year during Q3, HTC plans to launch a relatively cheaper version of smartphone Exodus. However, Charlie Lee adds, HTC stated that the phone would continue supporting the Bitcoin.

Met the HTC Exodus team last week and was really excited to hear the phone will support LTC and Lightning Network on Litecoin natively! I will be an advisor as I see having a secure crypto phone that makes LN simple is needed for mass adoption.

P.S. No, they will not remove BTC. https://t.co/WQcygPVst0

The latest smartphone Exodus will be serving as a node on HTC’s developed blockchain. The user data will be updated and would be kept secure on blockchain and device. This new smartphone enables the user to store digital currency in the built-in wallet.

An MIT Computer Science graduate Lee has been appointed as the advisor for the ongoing development of Exodus smartphone.

One small step for @SatoshiLite. One giant leap for blockchain.

Team @HTCExodus, @philchen913 @htc are honored to have Charlie Lee to join as our advisor.

HTC in earlier revealed that the latest blockchain-powered Exodus smartphone would allow its users to swap various digital currencies directly via the native wallet.

The swap feature also enables the user to avoid the trading fees which they had to pay on a centralized exchange typically for swapping tokens.