How to buy NEM 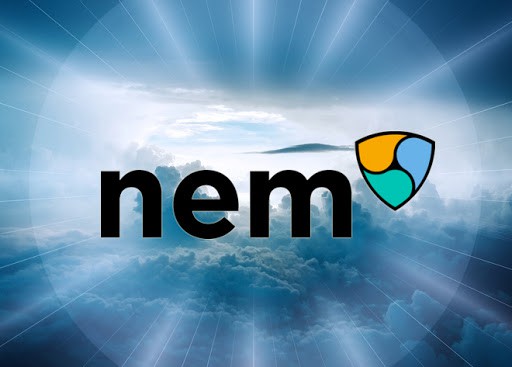 Launched in 2015, NEM is a blockchain initiative based out of Singapore with the vision of providing a fast and efficient channel of payment. Many were interested in how to buy NEM. Although lesser known in the crypto market arena than its highly valued competitors such as Ripple and Bitcoin, NEM is still one of the major players in the blockchain and cryptocurrency frontier.

In this article, we’re going to be exploring the background and uses of NEM, and most importantly, the easiest methods of procuring the currency for newcomers.

One vital point to note is that NEM uses XEM tokens as a backing source of currency.

To acquire NEM, here is a brief run up of what you need to do:

1) Identify and get an appropriate wallet for storing NEM (NEM wallet, Exodus, Coinnomi)

2) Get an NEM address

4) Complete a transaction either through Bitcoin or Fiat currency, to acquire NEM

5) Place the XEM coins into your wallet

Now, that’s a quick rundown of the process. But if you want a more detailed insight into this process and the intricacies surrounding it, then keep reading. 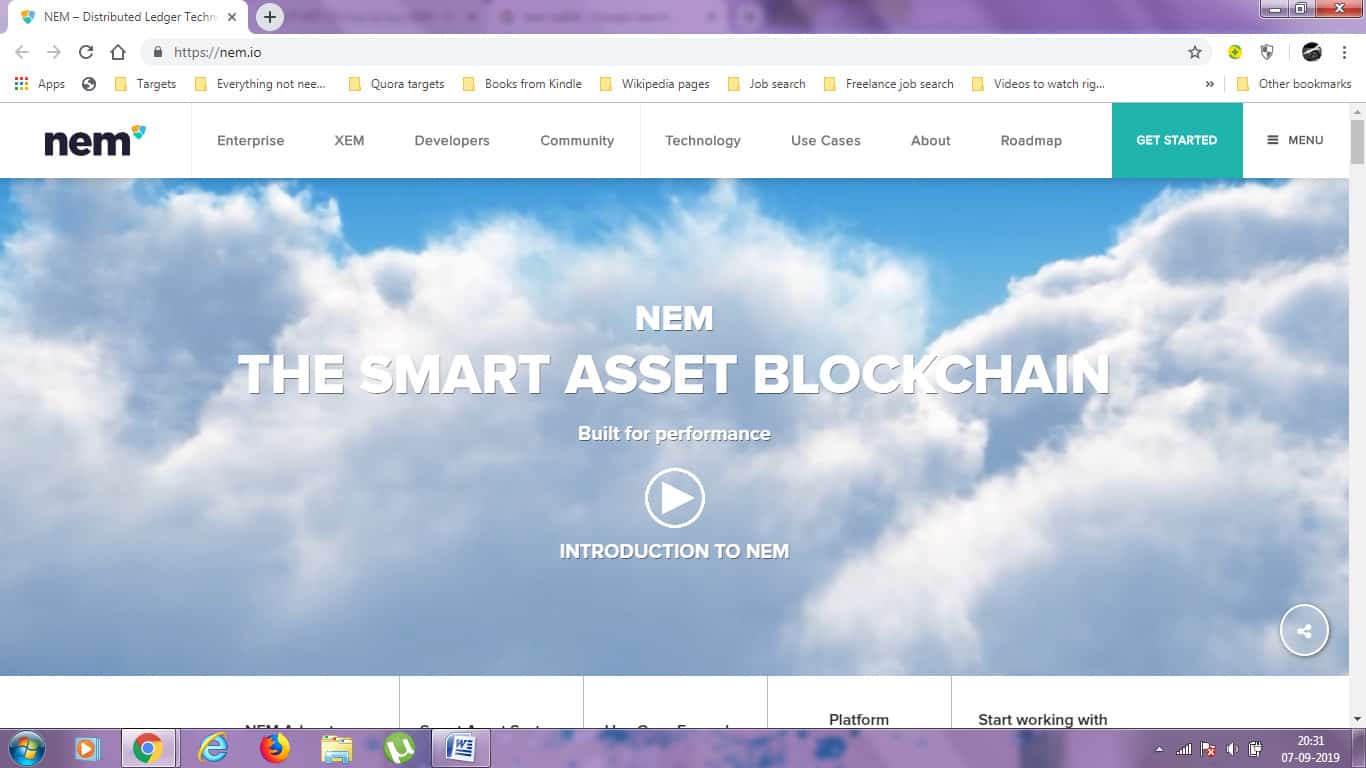 Once you come to the decision that NEM represents the right currency you’d want to invest in, then you would first require a wallet that supports the NEM currency, to keep the coins safe. This is quite a vital step in the entire process, given that the alternative is storing your currency in the exchange, which places it at risk of cyber attacks and other security issues.

Storing Bitcoin or Ripple would be much easier, given the wealth of options when it comes to prospective wallets. However, given that NEM is a lesser known currency, the options here are much shorter. The NEM official wallet should be the ideal options, for this is the wallet administered specifically for the currency by the corporation itself. It comes with multi-faceted compatibility, with a desktop version in Windows, Linux and Mac as well.

However, there are two more options aside from this. And these other two options could prove to be particularly beneficial to you if you’re not looking to tap into the entire NEM network, and you’re merely looking to store your coins. 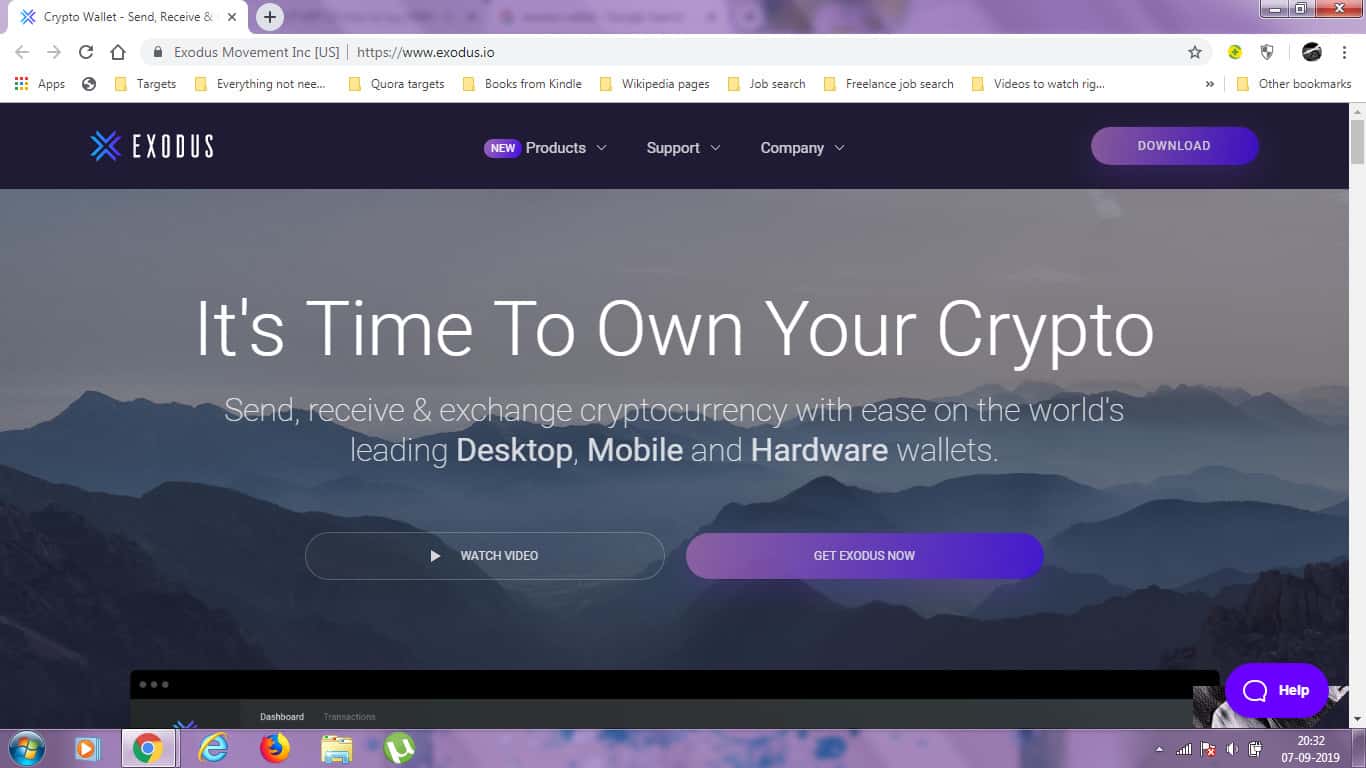 This comes with multiple operating formats, ranging from Windows, Mac and Linux as well. It functions exclusively in the desktop version, and it credited with being simple and easy to use. It enables you to store not just the NEM digital currency, but multiple other cryptocurrencies as well. 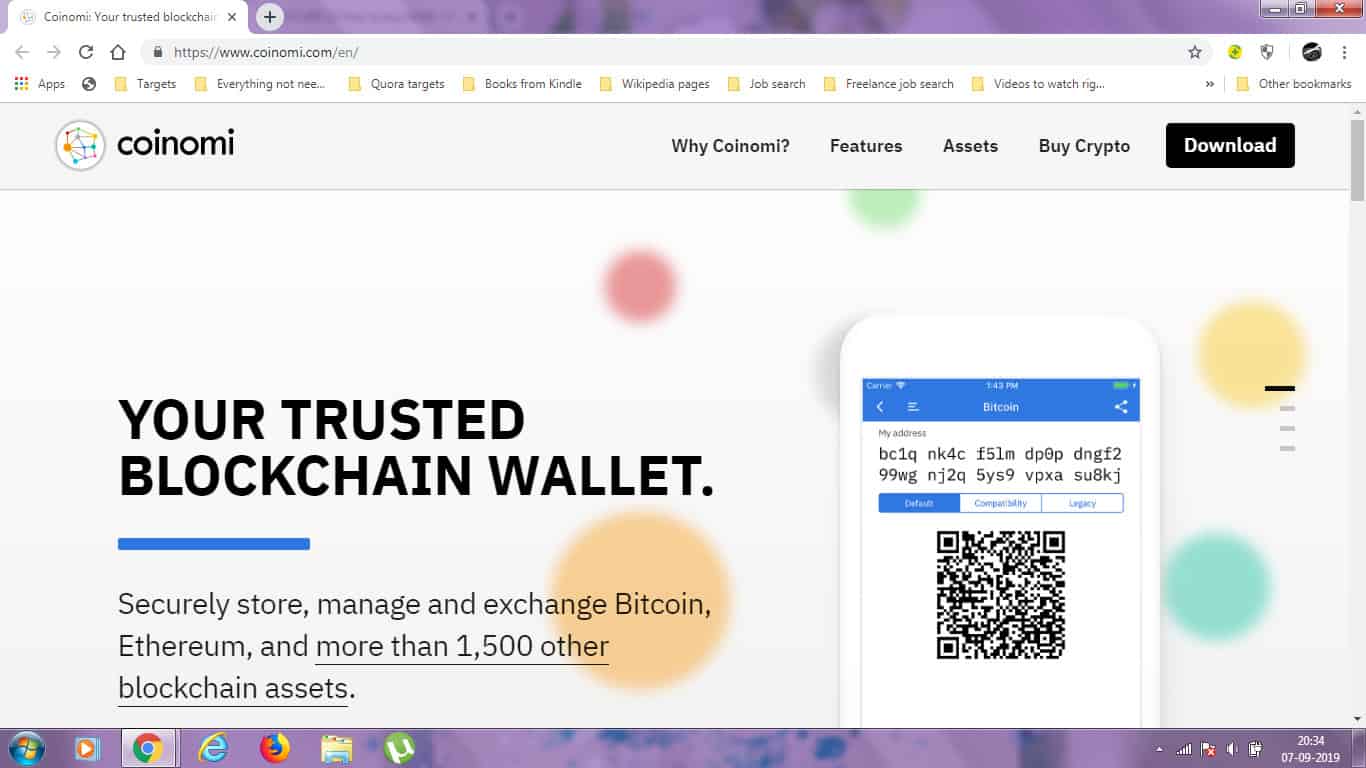 This is another popular wallet, initially designed for the Android and iOS platforms. It enables a secure storage system for over fifteen hundred digital currencies and crypto assets. Recently, Coinomi had unveiled an all-new desktop version of the same wallet, compatible in Windows, Mac and Linux as well.

After having acquired the right wallet to store your NEM coins, you would need to acquire an NEM address to access the system. These addresses are long codes that usually start with N. After entering the code, you’re able to access your wallet and to establish a link with the trading firm that you’d like to engage with.

Having acquired your wallet, the next step would be to start acquiring coins. Usually, most people seek to get this step done through only one primary channel, that being trading exchanges.

The first thing to keep in mind is that there is no way to acquire NEM coins through fiat currencies, such as the US Dollar and the Euro. You’re going to have to invest in one cryptocurrency first, before making a trade to procure NEM coins.

One way you could have this done, is to buy Bitcoin currency and make a trade in the same exchange for XEM. There are multiple leading trading platforms where such a transaction is possible. Some well known and reputed crypto exchanges are Binance, HitBTC and Bittrex. Apart from these, there are many smaller trading platforms as well, where such a transaction could be conducted.

After identifying the right exchange, you can have yourself registered in a few easy steps. Following this and the documentation process that comes following registration, most trading firms would enable you to begin trading. Purchase Bitcoin and trade it in for XEM on the exchange.

Another alternative that you could approach, is to buy Bitcoin in an exchange that does not support XEM, such as Coinbase or CEX.io, before putting the Bitcoins into your Exodus wallet. You can then convert the Bitcoin to XEM through the wallet’s in-built exchange system.

Step 3 – Transfer your NEM to your wallet 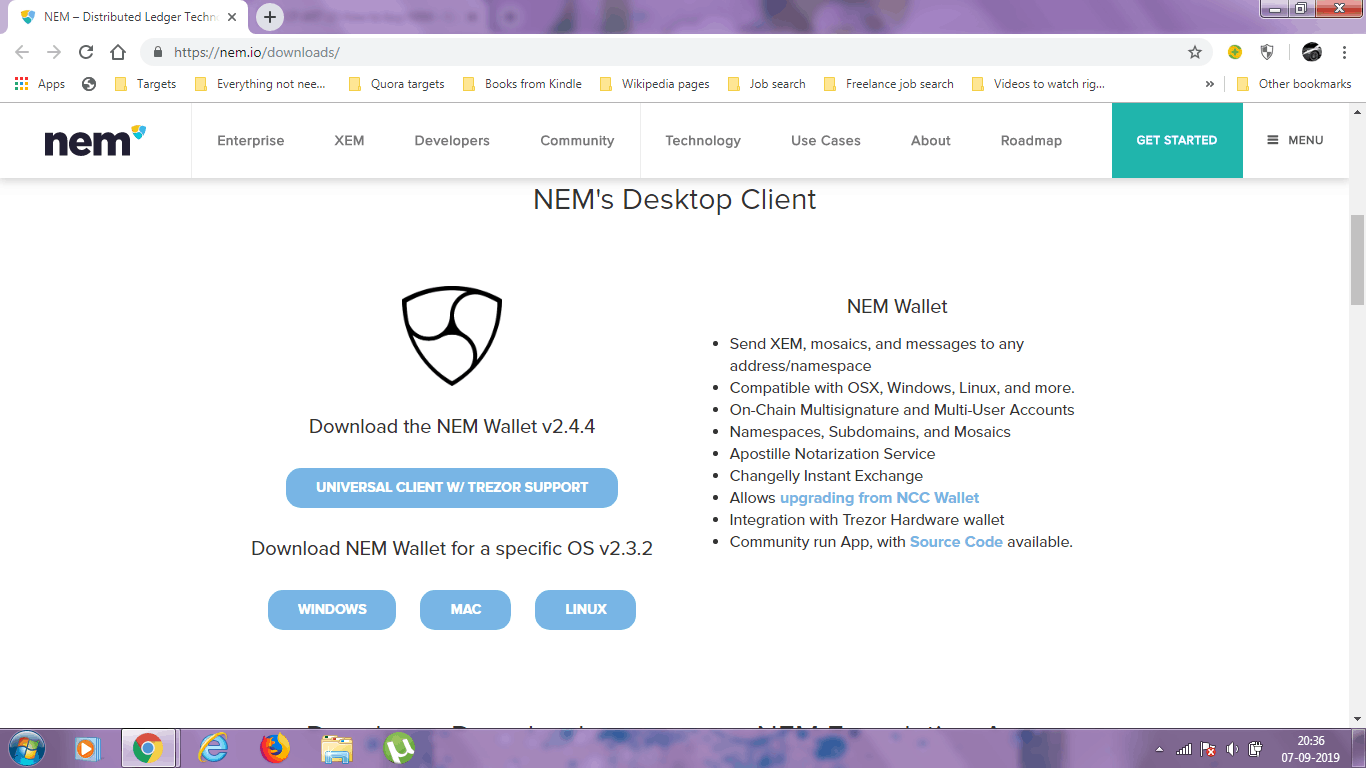 As we had previously emphasised, leaving your currency in any exchange platform would leave it susceptible to a multitude of cyber security issues. In addition to this, until you make the transfer out of the exchange, the currency that you’ve just acquired officially remains the property of the exchange. This could raise legal complications in uncertain times as well.

As a result, once you’ve acquired your NEM currency, make sure you shift the digital asset out of the exchange and into your wallet. This way, you can assert complete control over your digital currency.

Although this step is quite imperative, many a times, people tend to forget about it or postpone it. The process of making the transfer out of the exchange is also quite fast, with just a minute or two of time usually being taken to fulfil the transaction.

A beginner’s guide to NEM

NEM is short for ‘New Economic Movement’. Launched in the March of 2015 from the island nation of Singapore, it is currently one of the more well established cryptocurrency and blockchain platforms in the market.

NEM was built on an algorithmic structure known as Proof of Importance (POI), which is somewhat akin to another well known coding style known as ‘Proof of Stake’.

Altogether, there are a whopping 9 billion XEM coins in the currency’s broader infrastructure. Prior to launch, they were all created and dispensed to a total of fifteen hundred individuals. The coding format behind the project is Java, and the network can handle over three thousand transactions per second. Given that all of the currency has already been created and instilled into the system, the only way to acquire NEM tokens is through a process where one needs to become a ‘harvester’ or a ‘supernode’.

While most other digital currencies employ a widely practiced method known as ‘mining’, NEM makes use of a facility called ‘harvesting’, in which there is no advanced hardware required. However, to begin the process, one would need to have at least ten thousand XEM coins.

With the process of harvesting, one would require a much diminished energy consumption than with mining. As a result, NEM could be viewed as a much more beneficial in the long run to nations and the environment as well.

The Supernode program is one where people that run active nodes are rewarded. High-performance nodes are required to run this entire blockchain network. Hence, those rising to the requirements of a high-performance node are enriched with random rewards.  However, to involve oneself in this program, one must have acquired at least three million XEM tokens.

Conclusion: The future of NEM

NEM is certainly not one of the most dominant and market-centric coins. Despite this, the currency does have a high functionality and a revolutionary spark that it infuses into the financial landscape. Investing in the currency, however, is something that you would want to be cautious about. Until a time where widespread adoption of the coin gives way, it is quite unlikely that putting money into this currency would yield rich rewards.