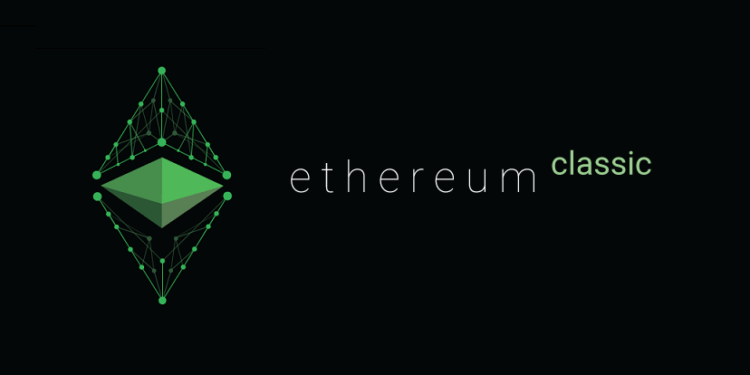 How to buy Etherium Classic is one of the many questions that bug traders as Ethereum as widely recognized as one of the dominant digital currencies, alongside Bitcoin. However, it has a marginally lesser-known compatriot known as Ethereum Classic, and in this article, we’re going to be discussing the background and history of Ethereum Classic and addressing a few simple ways where it can be purchased online.

Summary – How to buy Ethereum Classic:

1) Acquire a wallet for holding ETC

4) Transfer the funds onto your wallet

How to buy Ethereum Classic

There are two major forms of wallets with respect to digital currencies. The first is a software wallet, which is restricted to the online space. Meanwhile, hardware wallets are physical wallets where you can store coins. Most analysts agree that despite the disadvantages they bring with them, hardware wallets are a more secure option given that they are completely insulted by the threat of cyber-attacks and hacks.

Two leading models with respect to Ethereum hardware wallets are Ledger Nano S and Nano X, both of which support the currency and provide a hassle-free and efficient mode of storage. Meanwhile, Trezor wallets are also leading contenders in this area, and facilitate Ethereal storage through a web interface. There are two main models under the Trezor brand, Trezor One, and Trezor Model T.

Coinomi is one of the leading soft wallets in the market, and it comes alongside a mobile app to enhance ease of working. It supports multiple different leading currencies, including Ethereum Classic. It operates on the Android and iOS platforms as well. 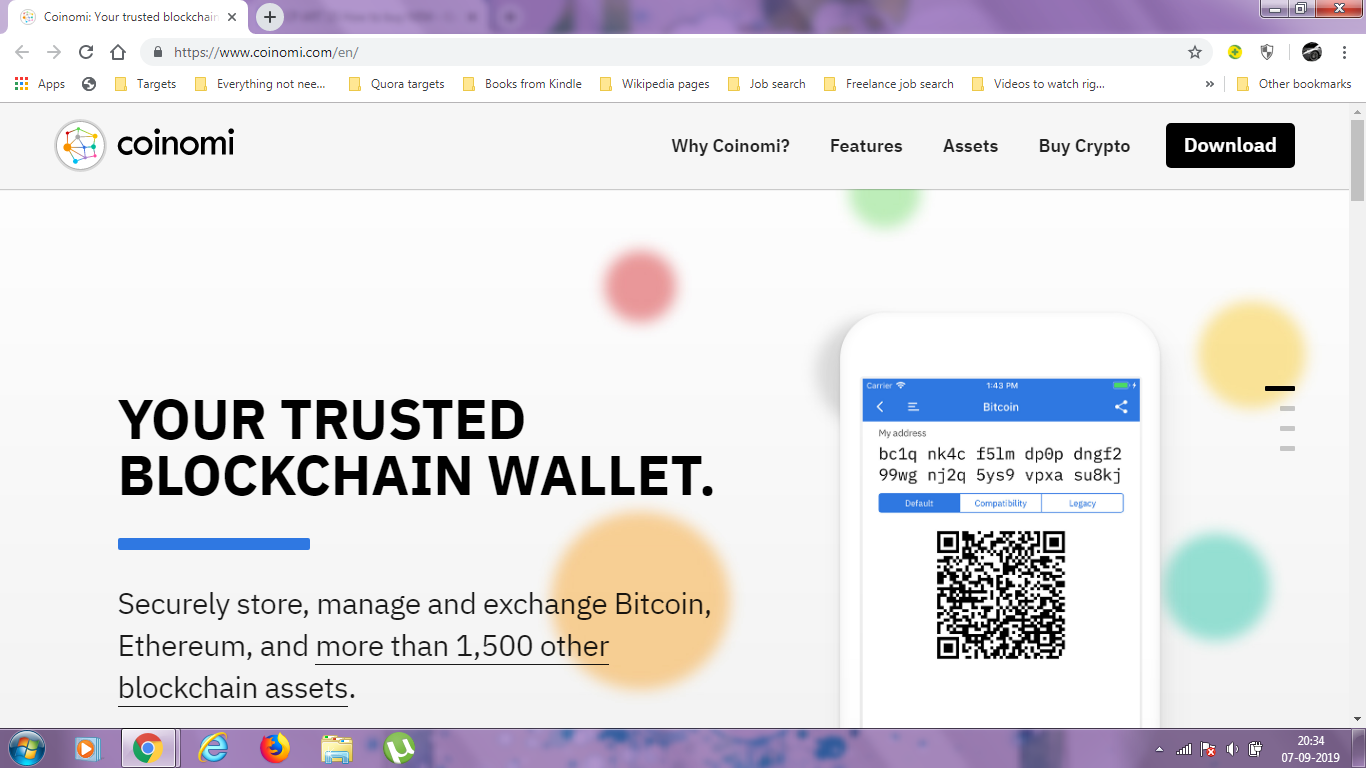 Meanwhile, if you’re the type that prefers to invest in the desktop format, the leading wallet in this area would be Exodus. It has a simple interface and an efficient working process. It supports Ethereum Classic and a wide range of other Altcoins as well.

Apart from these, there is a wallet specifically built for storing Ethreum, known as the Emerald Wallet. It is built on the same software platform that the Ether runs on, and also hosts the Ethereum Classic as well.

The next step in the procedure, after having identified your wallet, would be to procure the Ethereum Classic address. These addresses are very similar to addresses for Ethereum. They are a long sequence of letters and numbers usually starting with “0x”.

eToro is one of the leading options for those looking to acquire ETC. However, it is vital to note that the currency you obtain through this platform can only be used for speculation and investment. In other words, eToro does not grant customers access to the digital currency and you would be restricted from using them.

However, in case you would like to dispose of your ETC, you can always avail the option of funneling it back in return for Fiat currency. 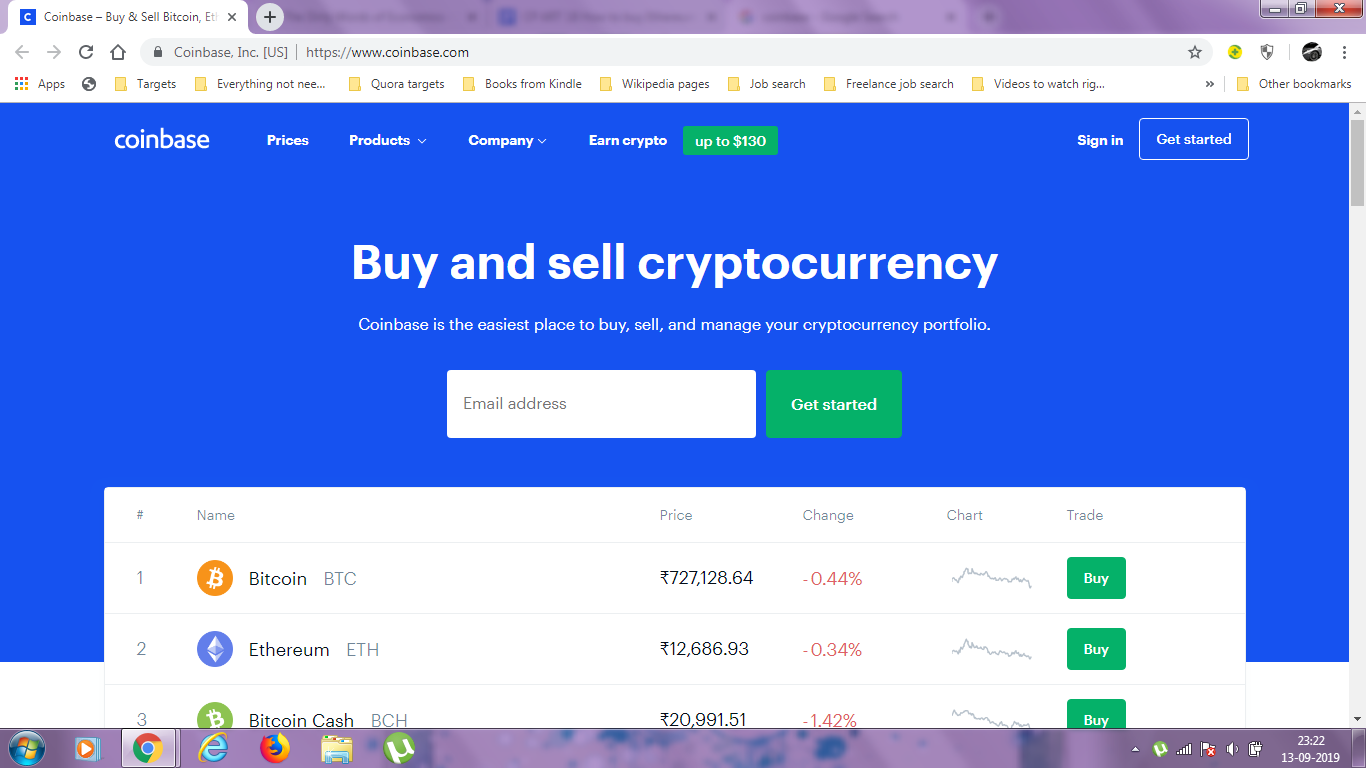 Coinbase is one of the leading names in the exchange business. It also offers a brokerage service alongside its trading facilities. Altogether, it serves customers from nearly a hundred and three countries.

One of the major disadvantages that is often attached to Coinbase is bad customer service. However, putting this aside, the exchange offers possibly the best and most hassle-free gateway to acquiring ETC coins. One of the advantages of Coinbase is the benefit of a trading platform, Coinbase Pro, that is specifically tailored for the more advanced strain of traders.

Binance is another leading name in the market. However, this exchange only facilitates exchanges between digital currencies. In other words, you’re going to have to own a different currency if you want to acquire ETC through Biance. Exchanging Fiat currency for it would not be possible. Recently, the firm also incorporated the option of using cards to purchase a few select coins. But the downside is that Ethereum Classic isn’t one of the coins supported by this new move. 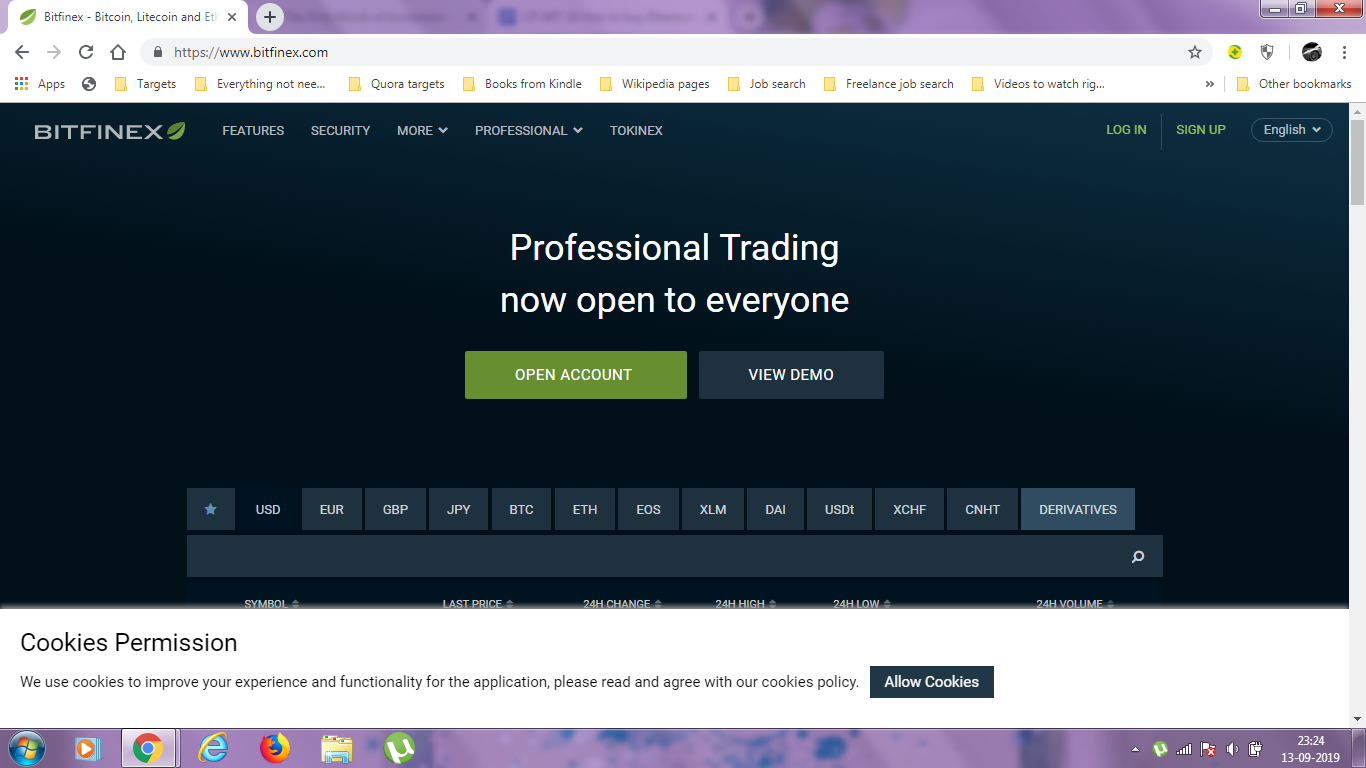 Founded in 2012, Bitfinex  has currently grounded itself in the market and is one of the leading names. However, it has seen a number of controversies as well. The platform enables transactions through Fiat currencies, and its fees are lower in comparison to other platforms.

This is perhaps one of the oldest exchange firms in the market. With Kraken, customers can exchange ETC through Fiat currencies as well as other digital currencies. The firm has seen some well publicised technical issues over the past, but its popularity does not seem to wane.

Step 3 – Withdraw your Ethereum Classic into your wallet

After having procured your ETC coins, the next and most crucial step in the process would be to funnel them into your wallet. The reason for this, is that storing a digital currency in an exchange leaves it open to security risks, and also allows the exchange to assert control over your currency. Therefore, to regain control over your earnings, make sure that you conduct a transfer of the currency into your personal wallet as soon as possible. There may be a fee attached to the process of withdrawal, depending on where you had made the purchase, but it is a worthy price.

Ethereum Classic has an interesting story that stretches back towards the first few months of 2016. A project known as the DAO, the Decentralized Autonomous Organization, was developing an initiative to create a decentralized corporate entity around the Ethereum network.

After an initial coin offering, the DAO managed to raise over 140 million USD in the Ether, making it one of the most massive crowd-funding events at that time.

Shortly following the event, a cyber attack had been launched against the network, exploiting a loophole in the code, thereby draining the entirety of the funds. Given that back then, Ethereum was a relatively less known and smaller initiative, the hack dented the network’s public image, causing Ether’s price to slide in the market.

The minds behind the project proposed a solution, whereby the entire blockchain network supporting the Etherean project would be rolled back to a stage prior to the attack. This would enable a large-scale reframing of the code, thereby allowing the investors to nullify their investments and eliminate all losses.

To make it simple, the leadership behind the Ethereum blockchain erased something that had happened, thereby discrediting their entire blockchain network and its validity in the process.

This gave birth to the Ethereum Classic, which was whatever remained of the original Ethereum code. A significant group of people decided not to take the side of the newly rolled back network and instead decided to stake their trust in the original blockchain code, and this would go on to be rebranded as ‘Ethereum Classic’.

Ethereum Classic has been in the crypto game for quite a while and has also maintained a reasonable price despite changing market conditions.

Although it doesn’t differ much from Ether in terms of its programming and structure, it does lag behind Ether with respect to its mainstream usage and adoption. The two currencies have co-existed within the same market, and there is a significant level of interest and prominence attached to both, but when it comes to investment, one would need to reconsider the many risks and conditions involved.