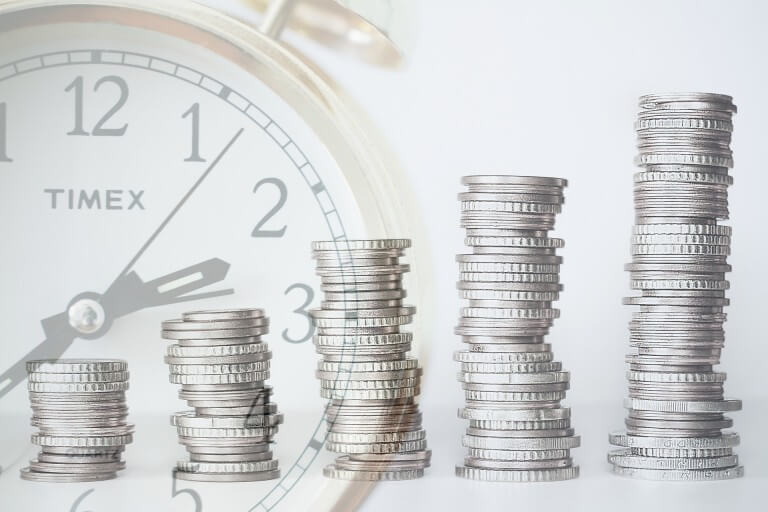 Investors are curious as to when they will be able to get their funds from the now-troubled cryptocurrency exchange FTX, but insolvency lawyers and experts caution that it might take “decades.”

On November 11, the crypto exchange and 130 of its affiliates applied for Chapter 11 bankruptcy protection in the US.

The process of “realizing” the crypto assets and determining how to divide the funds will be an “enormous exercise” in the liquidation process, according to insolvency lawyer Stephen Earel, partner at Co Cordis in Australia. The procedure might take years, if not “decades,” to complete.

According to the lawyer, this is because cross-border bankruptcy concerns are complicated and there are multiple competing jurisdictions.

Earel said people who have made “crypto to crypto trades” may not see a distribution “for years” and lamented that FTX customers are in line with everyone else, including other creditors, investors, and venture capital backers.

FTX may become a creditor: Lawyer

According to Simon Dixon, founder of the international investing platform BnkToTheFuture, who has been a vocal participant in the Celsius bankruptcy processes, anyone who has funds on FTX will become a creditor, with a creditors committee being constituted to protect their rights,

He added that depending on what is left after bankruptcy fees, the creditors will eventually have access to the residual assets.

According to the CEO of Binance Australia, these expenses might be considerable given the time needed to recover assets. He also pointed out that this would result in increased legal and administrative costs that would reduce clients’ returns.

Irina Heaver, a partner at Keystone Law in the United Arab Emirates and a digital assets lawyer, said that consumers in the Middle East, which had the third-largest FTX user base, are also suffering as a result of the exchange’s demise.

Heaver said that because FTX has already been granted a license and regulatory oversight by the newly established Dubai Virtual Assets Authority regulator (VARA), it presents significant challenges for the regulators because they are already dealing with a “massive regulatory failure.”

Advice to the affected investors

Heaver stated that the legal system, including courts and bankruptcy administrators, will supervise creditors’ rights only “when and if” FTX enters Chapter 11 bankruptcy processes.

People who have suffered significant losses as a result of the FTX collapse are advised by Heaver’s to seek legal counsel and connect with “other affected parties.”

Investors all over the world have experienced major effects as a result of the recent FTX collapse. The collapsed crypto exchange may have “more than 1 million creditors.” According to a recent report by Reuters on Nov. 20, the bankrupt crypto exchange owes its top 50 creditors “almost $3.1 billion.”