How ethbox Protects Your Crypto Transactions 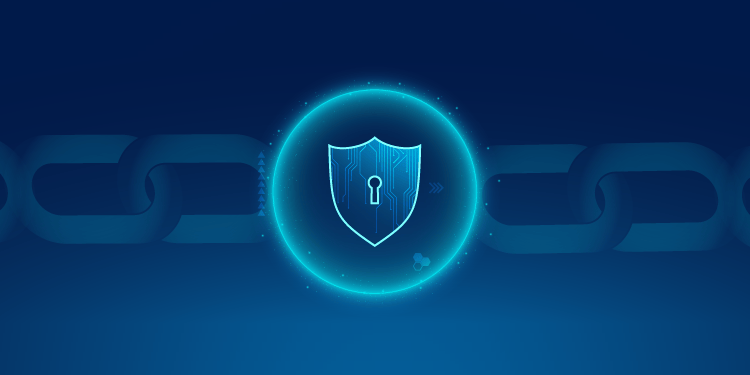 With cryptocurrencies like Ethereum and Bitcoin becoming huge news in recent months, more and more transactions are taking place every day. While the blockchain offers countless benefits for sending money, these transactions don’t always run smoothly. Actually, some people have lost millions in crypto simply sending funds to the wrong wallet address.

Wrong addresses is an issue that’s easily solved with ethbox, the smart contract security system for the Ethereum blockchain.

We’re going to look at how users can stay protected with ethbox, and how it could secure all your Ethereum transactions for better peace of mind—and a low cost (it’s often free).

ethbox works by obfuscating ETH transactions so that they aren’t publicly visible as trackable transactions (when the privacy feature is enabled). Both their source and destination are hidden, to protect them from malicious intent.

ethbox can encrypt both the sender and receiver’s wallet addresses locally, so that no information is ever shared on the blockchain or transmitted publicly. This process allows users to even remain anonymous from each other. ethbox makes it practically impossible to reconstruct a user’s transactions.

Users start by depositing their ETH funds inside the ethbox smart contract to send, or retrieve funds that have previously been sent by another user.

The ethbox smart contract has to keep track of some very important data, like fund amount, depositor and recipient address for whom the funds were intended and what the passcode is. All of these are important, as they add many extra layers of security to Ethereum transactions.

Passcodes obviously can’t be stored in clear-text, so they are encrypted with industry-leading and unhackable hash security protocols. Theoretically, these passcodes may be hacked with brute force, but in reality—this is practically impossible. Estimates show that it would take around 10,000 years to achieve this with even the most advanced technology. This makes breaking ethbox practically impossible in the real world, and secures your transactions better than any other method.

ethbox is an extremely affordable security solution, offering free protection for those making smaller transactions. If you need to protect your transactions on the Ethereum blockchain, there isn’t really any better option than ethbox. It’s extremely easy to use and offers industry-leading protection to ensure your funds are secure and your transactions go through smoothly.