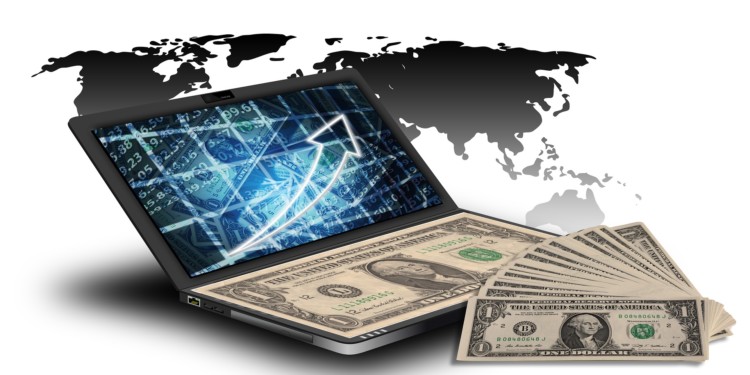 Up until the turn of the century, financial institutions did not see value in serving those at the bottom of the economic pyramid. They couldn’t see how these people could translate into meaningful profits.

An elderly friend of mine, a teacher in a rural African town in the 90s, told me a story about how he wanted something different for a change.

Back then, teachers used to queue outside a local government office at the end of every month to receive their salary. He decided to create a bank account and asked the bank manager kindly about his desire. One glance at him was enough for a bank manager to deny his request and no further arguments helped his case either.

The tide changed. Giving scruffy looking customers first class service is now a badge of honor many financial institutions in the developing world wear with pride.

There is now a concerted effort to bring the unbanked population of about 1.7 billion around the globe into the financial system.

But what exactly changed?

A move towards social justice entrepreneurship

It is now a generally accepted principle that having a society with huge inequalities is not good for anyone including businesses. Governments, businesses, financial entrepreneurs, investors, and innovators are keen on creating a society that is based on the ideas of equality, solidarity, and dignity for each and every human being.

There is also the realization that ignoring the poor comes back to bite corporations and businesses in the form of high taxes needed to take care of them. Entrepreneur Joe Selvaggio has described this situation aptly in the following words:

“We are not in the Dark Ages where we let the poor starve on the streets… governments give the poor income security, health benefits and many kinds of ‘wealth distribution’ benefits.”

New technologies make it easy to reach the unbanked

Mobile phone coverage and internet connectivity are some of the technologies that have made it easy to improve financial inclusion. And newer platforms like AssetStream using technologies such as blockchain, AI and IoT are about to make it even easier.

One particular value that comes with these new platforms like AssetStream, is that they remove a lot of capital and overhead costs that were needed before you could serve the rural poor. In the 1990s a financial institution would need to build branches in villages, and the cost of setting up and running these centers of service could never be recouped.

AssetStream provides all the tools that anyone from around the globe can use to provide microcredits to borrowers from everywhere.

It’s obvious that growing with customers is profitable

Many entrepreneurs have come to the realization that the poor and unbanked need to have a basic human right to receiving credits, loans, and other financial services.

This is even truer with financial services. Giving poor credit means that they can establish and grow businesses that would eventually be a source of significant revenues.

Former president of the World Bank Group, Jim Yong Kim, argues that investing in poor countries results in a stable society, which in turn translates to more economic growth and more value for entrepreneurship.

Be a part of the community investing in the unbanked

If you’re waiting for the best time to get into investing in the unbanked population, that time is now. Join AssetStream to be part of this revolutionizing platform.