How Can We Debunk the Myth of Poverty? 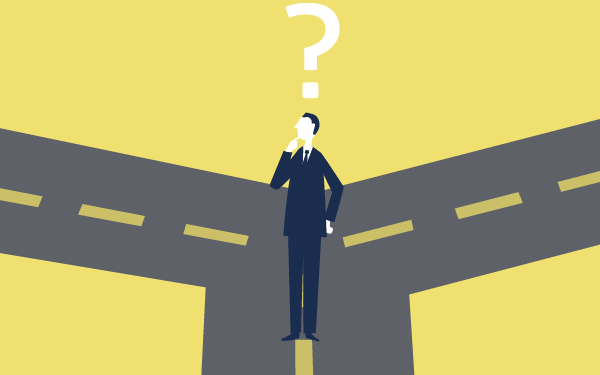 According to the World Bank, the percentage of people who live on less than $2 a day has declined from 36% in 1990 to 10% currently. However, poverty is still a huge problem that the world faces. Close to 700 million people live in extreme poverty.

A major myth about extreme poverty is that it can be alleviated through aid. However, every other empirical evidence suggests otherwise. It is business enterprising that has lifted many people from poverty.

In 2017, the local government of Kitui County, in the Eastern part of Kenya, banned food aid from international humanitarian bodies. As expected, this is a decision that many condemned.

For decades many low-income families in that area had relied on food aid to survive in the harsh environment they live in. The local government has however described relief as demeaning, perpetuates a culture of dependency and creates an endless cycle of poverty.

Making them self-reliant instead

A new strategy seemed to have worked. The local government, partnering with microfinance institutions, availed soft loans to the local farmers and guided them to engage in productive small scale irrigation farming.

In just a few months, the farmers who for decades relied on aid to eat were able to produce enough to eat and some more to export.

This is what microfinance can do in many poor communities around the world. It will put means of production in the hands of the poor making them self-reliant. It also provides a path for those with excess funds to help fight poverty in a more meaningful way while earning profit at the same time.

Indeed, another myth is that investing in the poor is neither sustainable nor profitable. However, with capital empowerment, the poor can create value for themselves and others.

So that makes access to financing and in particular microcredit very critical in the fight against poverty. P2P lending platforms especially those on the blockchain could play a significant role in making capital available at a low and affordable price.

AssetStream, a P2P Lending platform on the blockchain leverages the technology to facilitate a secure and efficient movement of value between lenders and borrowers despite the distance between them.

The technology also allows for smart contracts so that two individuals from different parts of the globe can transact through an agreement that self-execute as the first line before enforcement of debt settlement through the judicial process.

A villager in Thailand can get a soft loan within a short time from a lender in North America to fund their businesses. The blockchain, for the most part, eases the process of underwriting and loan processing.

Want to help alleviate poverty in a more efficient and meaningful way?

Sign up on AssetStream and see how it connects and matches capital needy business enterprises in the ASEAN countries to microcredit from a global pool.