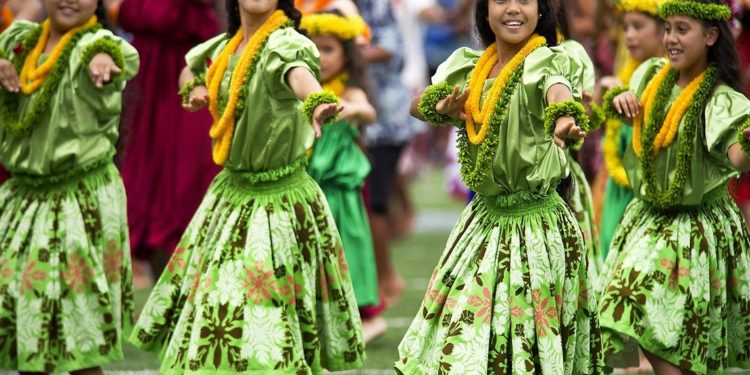 On 17th March 2020 Hawaii set its first-ever pilot program for digital currency sandbox in motion to lure more investments in the field. The successful launch was the result of a collaboration between the Department of Commerce and Consumer Affairs, Hawaii Technology Development Corporation (HTDC), and the Division of Financial Institutions (DFI).

We are in an era where everyone is turning to lead a digital way of life, from digital shopping, digital entertainment to digital currencies. There is no denying that digital currency has caught the attention of regulators around the world for the apparent benefits they possess.

Earlier this month, the southern African country Zimbabwe announced a crypto regulatory sandbox in its efforts to streamline activities in the crypto space and breathe life into its staggering economy. Similarly, Russia pronounced its interest in stablecoins in December by kickstarting its stablecoins experiments in the regulatory sandbox.

On Tuesday, it was Hawaii that announced the establishment of a two-year-long program called the Digital Currency Innovation Lab, which will enable crypto firms to operate without a money-transmitting authorization.

Per the announcement, the initiative will assist the government in acquiring more insight into digital currency and help them weigh its pros and cons realistically.

The knowledge and the perspective we gain through this initiative will be invaluable. It will allow us to assess positives and negatives concerning digital currency carefully, the government said.

Come 1st May 2020; the island state will welcome registrations for the Digital Currency Innovation Lab and permit only those that can demonstrate a considerable degree of skills and expertise in financial and technical domains. The announcement also stated that the regulators would consider the capital brought in by startups.

The DFI also mentions that those businesses which are currently extending money transfer services without a valid authorization will be allowed to be a part of the scheme and be let off the hook. They will no longer be under obligation to apply for a license.

Len Higashi, who is the acting executive director at HTDC, states that the initiative will offer more information on how a crypto framework must be designed and throw light on foreseeable opportunities and challenges. We hope that following this program, Hawaii emerges at the forefront of cryptocurrency adoption, Higashi asserted.