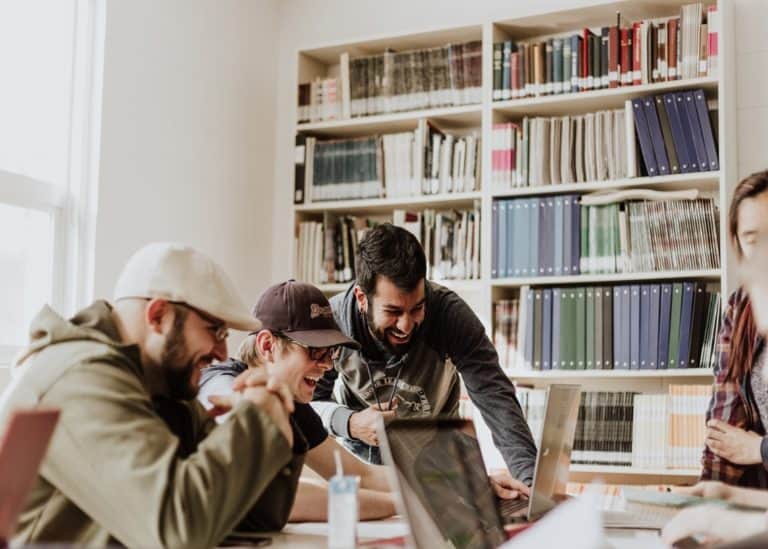 The world’s most popular cryptocurrency asset manager Grayscale Investments is breaking all records in Q2 of this year as the firm sees over 80 percent quarter-over-quarter increase in capital influx, confirmed an official press release on Wednesday.

Unlike most crypto firms, the year 2020 has been phenomenal for the New York-based Grayscale Investments. It kickstarted the otherwise doomed year by bagging a license from US Securities and Exchange Commission for its Bitcoin Trust.

It also grabbed the headlines for amassing a whopping $600 million from several noteworthy institutional investors and went on to become the most extensive digital asset investment firm in the world.

Grayscale Investments begins 2020 with a bang

With such a remarkable track record, Grayscale Investments had set high hopes for the rest of the year, and it seems that it wouldn’t be disappointed.

On July 15, the Grayscale Investments second-quarter report was published, and it revealed that the trust funds had hit $905.8 million in this quarter, recording its biggest-ever capital influx in a single quarter.

A significant portion of this surging investment demand can be attributed to Grayscale Bitcoin Trust with a record influx of $751.1 million in quarter two, also marking it as the fourth phenomenally successful quarter in a row.

Altcoins stealing limelight away from Bitcoin

The Grayscale Investments products saw a rise in demand too. This quarter saw a 35 percent increase from last quarter. Attempting to shift the focus away from the crypto king, the Grayscale Ethereum Trust saw a dedicated investment of over $135 million, its highest-ever total in any quarter.

The Litecoin and Bitcoin Cash Trust, too, witnessed tremendous cash flow since the second quarter in 2018. In total, the altcoins’ trusts were almost up by 650 percent in just 12 months.

According to Grayscale, the comparison between newly-mined Bitcoin and Grayscale’s large capital inflows is explanatory with regards to the simple supply and demand theory.

Grayscale reflects demand, not generates it

According to a data analyst on Twitter, Grayscale Investments buys much less Bitcoin than anyone anticipates. Ever since the Bitcoin underwent halving, it bought only 31 percent of the new supply, and not 150 percent as some have reported.

As Grayscale’s managing director, Michael Sonnenshein, says, the firm’s rapid inflow of cash cannot be equated to rising Bitcoin demand, and that is perhaps why Bitcoin is currently stagnant on price action.

Contrary to popular notion, Grayscale Investments is only reflecting the Bitcoin demand, not creating it.