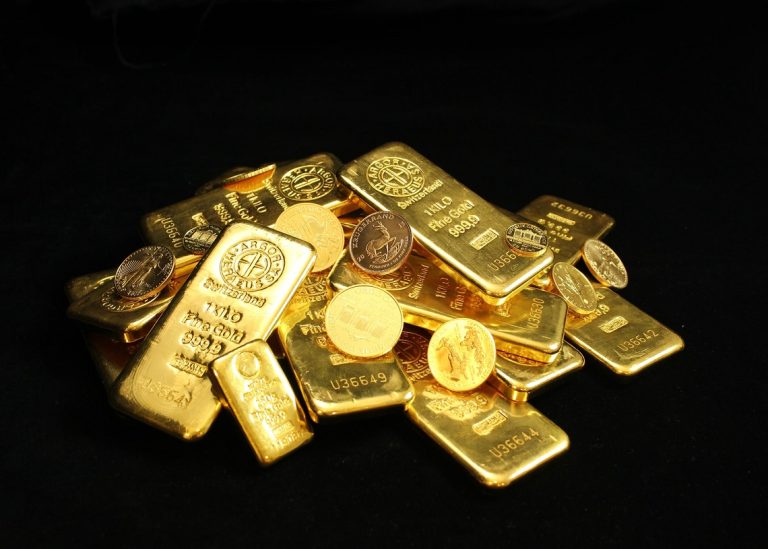 Gold-backed stablecoins have seen significant growth amid high inflation and geopolitical tensions. Despite some experts’ warnings about the tokens’ dependability, gold-backed tokens are outgrowing the overall cryptocurrency market.

Gold-backed stablecoins on the rise

Gold prices have surged 4.67 percent since the beginning of February, reaching high heights since the start of 2022. As a result, gold-backed stablecoins’ trade volume has increased significantly – and they are gaining more appeal among investors.

Overall, stablecoins denominated in USD hold a significant market share and volume. Only a few exchanges provide gold-backed stablecoins. However, traditional investors appear to be more acquainted with this one-of-a-kind investment stablecoin. As a result, many believe that gold in conventional financial markets acts as a barrier to inflation and a haven during the geopolitical conflict.

Many investors in traditional financial markets believe that gold is a hedge against inflation. This is comparable to the reasoning behind many crypto traders’ optimism for Bitcoin’s value if the dollar’s purchasing power weakens. However, the current geopolitical tensions have shaken up traditional and digital markets.

At the end of January, there were reports that these tensions had caused $1.6 billion to flow into the world’s largest gold fund. However, after Russia worsened the conflict in Ukraine and sent troops into eastern regions of the country, Bitcoin and other cryptocurrency prices plummeted.

On Monday, President Vladimir Putin ordered Russian troops into eastern Ukraine. The rebel-held regions of Luhansk and Donetsk were declared independent states in a formal decree from President Putin. Following the tensions, the United States, the United Kingdom, and the European Union announced that they were prepared to impose sanctions on Russia.

The closely monitored Crypto Fear and Greed Index, which measures Bitcoin sentiment, has weakened to “extreme fear” after rising since the crypto market’s January lows. However, it is not all doom and gloom. In recent weeks, the price of gold has risen dramatically as worries over the crypto winter and geopolitical tensions mounted.

On Monday, there was a glimmer of hope for the Russia-Ukraine conflict when President Joe Biden and Putin reached an agreement in principle to have talks soon. However, Putin’s latest decision has been interpreted as making a summit less likely.

On Monday, the Russian blue-chip stock market dropped 10.5 percent on fears of a major military invasion of Ukraine on the Moscow Exchange (MOEX) equities index. Following Putin’s remarks in which he recognized the ‘DNR’ and ‘LNR,’ the political-driven fall spread on Tuesday morning. According to economic reports, this is the biggest stock market drop in Russia since 2008.