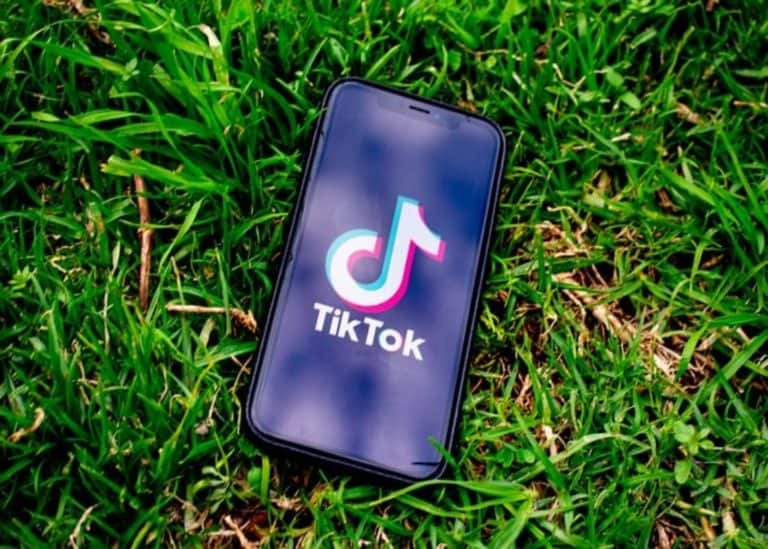 TikTok influencers emerged from the wild with sick iPhone hacks and dropshipping tips but a few years back, have grown from pups to the wolves of Social Media. Now they’re tracking that power with a pump-and-dump plan of getting rich using Dogecoin, the joke currency made of memes, and also Elon Musk’s favorite coin. The plan is kinda paying off, for this morning, Dogecoin had risen 27.7% since July 5.

Contents hide
1 Mystery TikToker
2 Why are there no SEC charges or at least a TikTok ban?
3 Getting rich using dogecoin defenders
4 Will people taking Dogecoin too seriously lose their savings?

jamezg97 being the leader, who began posting about the bid on June 28, and subsequently began the #DogecoinTiktokChallenge. The mystery TikToker, whose bio reads “STONKS,” tells users:

Alright here’s a crazy thought. What if everyone watching this video bought some Dogecoin? Could they really stop us? Could they stop us all?

Let’s all get rich! Dogecoin is practically worthless. There are 800 million TikTok users. That’s just $25. Once it hits one dollar, you’ll have ten grand. Tell everyone you know.

Why are there no SEC charges or at least a TikTok ban?

It’s a call to the investors—dreamers—of the internet to believe in the stickiness of a viral video and the lifecycle of a hashtag and the mighty power of the TikTok army—unless, of course, someone bought a ton of Dogecoin at the beginning of this and plans to dump everything before it reaches a very unlikely dollar, which sounds like pumping and dumping, which is illegal. Why isn’t jamezg97 staring down SEC charges or at least a TikTok ban? 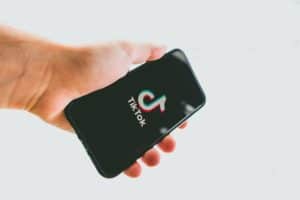 As I understand it, the SEC does not regulate the cryptocurrency markets, although this could change in the future, and likely will, as we see more scams like this…“It’s not hard to envision the SEC taking down a few of the more popular influencers perpetrating this type of scheme as a warning to others contemplating something similar.

The SEC has brought charges in at least a few prominent cryptocurrency-related cases, most memorably against actor Steven Seagal, DJ Khaled, and “Floyd Crypto Mayweather. A mass takedown is “unlikely and very nearly impossible”, he added.

In 2018, a paper published by the Social Science Research Network identified 3,421 pump-and-dump schemes involving cryptocurrencies on Telegram and Discord alone.

The video distinguishes itself from traditionally shady pump-and-dump schemes, though, in that we’re all supposedly in on the operation. If enthusiasts are to be believed, what we are experiencing with Dogecoin isn’t a ‘traditional’ pump and dump scheme,”

Insider Monkey co-founder and editor Meena Krishnamsetty wrote to Gizmodo via email that it is more like a stock manipulation scheme where the participants are mostly aware of the risks and willingly participate.

Krishnamsetty pointed to recent suspected schemes by experienced traders, who may have been baiting inexperienced Robinhood buyers by inflating stock prices of doomed companies but could argue that they simply believed the stocks were undervalued.

All that to say: those of us who wish with our money probably shouldn’t pin our dreams of riches on a #stonks guy who showed us some math.

It’s like boiler room phone calls and direct mail campaigns and message boards for penny stocks, except on TikTok they are referred to as steroids. It’s also the same as Coinye (parodying Kanye West), whose creators sold off all their coins on the first day.

Will people taking Dogecoin too seriously lose their savings?

It’s also possible, though deeply disenchanting, that the value jump had nothing to do with TikTok in the first place. Ethan Lou, the author of the upcoming nonfiction book Once a Bitcoin Miner, told Gizmodo via email:

I don’t think it’s unusual at all, For a cryptocurrency as volatile as Dogecoin, a 20% increase is “nothing.

It’s a lot for the S and P, but in crypto, it’s just Tuesday.

It also says little about how cryptocurrency works in general; if you’re comparing Bitcoin to a stock index, Lou said, Doge doesn’t reflect crypto at all. Even the creators, who initially formed Dogecoin from a tweet joking about the absurdity of digital currency, abandoned it when they feared that people were taking Dogecoin too seriously and would lose their savings.