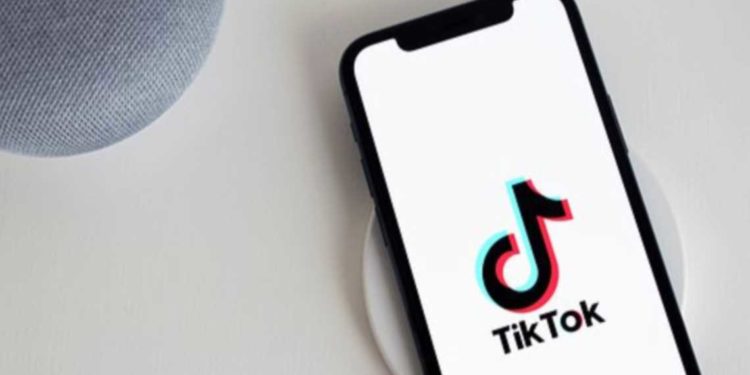 TikTok advertising is set to join big players like YouTube and Hulu in the increasingly competitive market. The new entrant is set to take part in pitching in the upcoming Interactive Advertising Bureau NewFronts event.  The event was scheduled to take place from April 27 to May 6 but has been rescheduled for June 22 to June 26.

TikTok is a smartphone-based app for sharing short videos. The application has proved very popular among Chinese users and has extended its popularity across the globe in recent years. The App is making its first appearance at the Interactive Advertising Bureau NewFronts event a clear indication that it is ready to challenge established brands in the space.

With many internet goers preferring to browse on the go, TikTok advertising is just timely when television and traditional advertising channels are counting losses. However, the NewFronts initiative is set to give the App additional mileage in advertising. With a shrinking market, the event will allow advertisers to pitch to their target audience and buyers what awaits them.

The NewFronts decided to reschedule the event and turn it into a virtual event in June. Already online advertising players like Hulu, YouTube, and Ruku have confirmed participation. Other in publishing who are attending includes Vice Media and Wall Street Journal. Twitter and Amazon will not grace the event while Snap and Facebook are expected to attend.

Being new in the market, TikTok adverting has had a smooth run but it is yet to define its audience. The pitching event will, however, increase its visibility to big global brands. Already, the App has gained trust from big brands like Mac cosmetics and Chipotle. According to a report by Digiday, the platform is steadily working on connecting with high profile influencers in the market.

NewFronts is aware of the shifts in the market which has also impacted consumer preferences. With the current pandemic, online streaming demand has been on the rise, and advertisers are fighting for the extra inch to ensure the online goer interacts with their brands.