Get ready and set for merged mining; basics and beyond 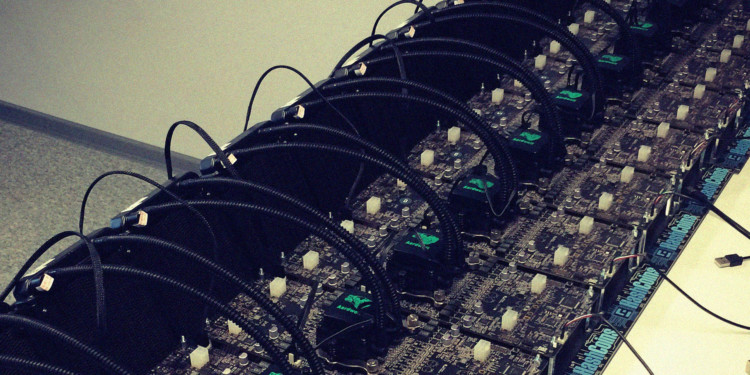 what is merged mining

Auxiliary Proof-of-work (POW) simply known as merged mining is the method of mining multiple crypto tokens concurrently. Certain new cryptocurrencies are using this procedure to mine their cryptocurrencies through better and reliable networks while they are developing.

Merged mining uses an auxiliary chain and a dependable host chain that supports the former. Similarly, there is a certain requirement that these cryptos must meet before they can be mined together. The requirement is that the hashing algorithm must be the same for both coins.

We will be using Namecoin and Bitcoin’s pair as an example in which case, Namecoin is the auxiliary chain that depends on the Bitcoin network to be mined. Both tokens require hashing algorithm SHA-256 to be mined.

This method requires no additional hardware and does not slows the unit down or reduces its efficiency. The only thing required is to set-up the unit so that it can mine both tokens.

This method is efficient as well as profitable as no extra investments are needed. Moreover, the liquidity increases as a miner moves tokens between them.